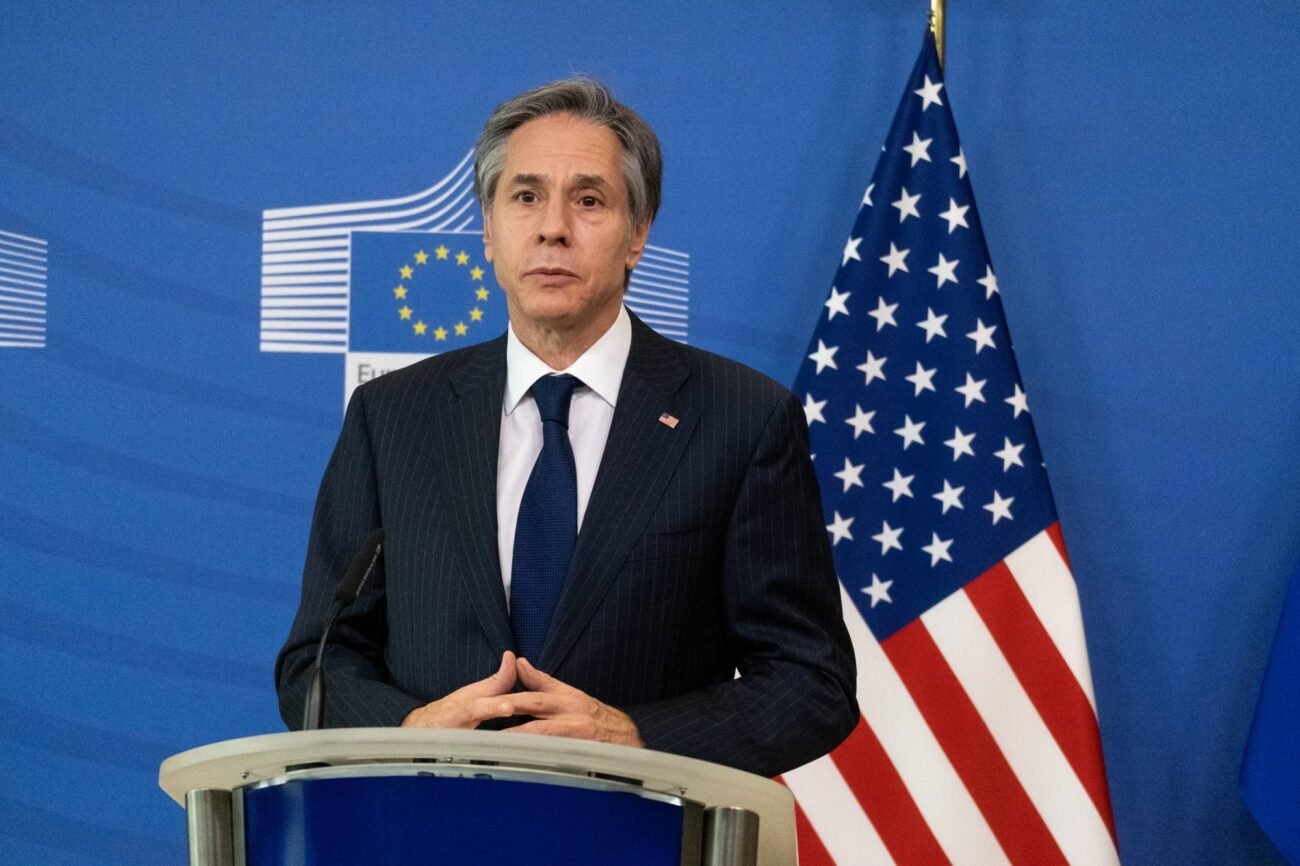 WASHINGTON, DC (IANS) – US Secretary of State Antony Blinken cited “rising” attacks on people at places of worship in India among ongoing violations of freedom of religion around the world.

A senior US State Department official went further and accused Indian officials of “ignoring or even supporting” these attacks.

Neither official named names or made any specific mention of incidents. Their remarks came at the release of the State Department’s 2021 annual report on the state of freedom of religion around the world. Also mentioned by US officials were China, for its repression of Uyghur Muslim minorities, Myanmar, for its treatment of Rohingyas, and Pakistan, for its continued use of the draconian blasphemy law that is punishment by death.

“In India, the world’s largest democracy, and home to a great diversity of faiths, we’ve seen rising attacks on people in places of worship,” Blinken said. He did not specify them, but the 2000-page report indicated these attacks were carried out at Christian and Muslim places of worship.

Rashad Hussain, the State Department’s Ambassador-at-Large for international religious freedom, said at the release of the report that was brought out under his leadership, that: “In India, some officials are ignoring or even supporting rising attacks on people and places of worship.”

The State Department report did not, however, go as far as to name India as a “country of particular concern”, disregarding a recommendation from the US Commission on International Religious Freedom (USCIRF), an American watchdog on global religious rights, for the second successive year. This body has been a strident critic of India in the past and even attempted to send officials to India on fact-finding missions that were blocked by New Delhi.

Blinken’s criticism of India will irk New Delhi which has bristled at such remarks and observations from American officials in the past. Lately, India has gone on the offensive, saying it also harbors concerns about rights and freedoms in the United States.

Prime Minister Narendra Modi had raised the issue of racial equality with erstwhile US President Donald Trump at the peak of the Black Lives Matter movement in the summer of 2020.