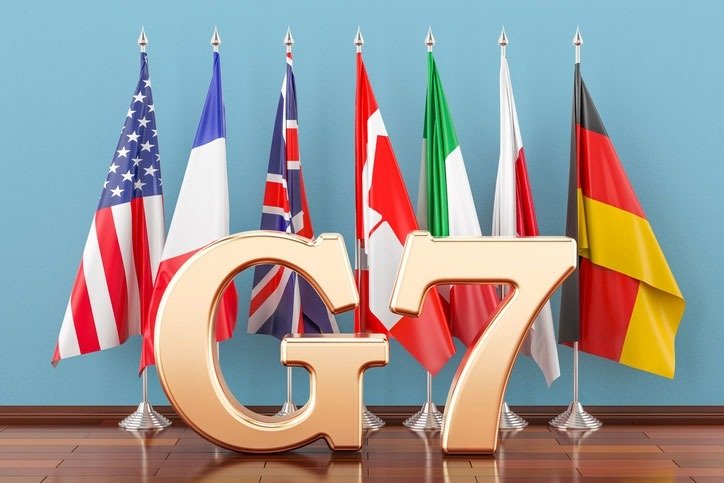 WASHINGTON, DC (IANS) – The US has dismissed suggestions that the invitation to India and other countries to the upcoming G-7 summit in Germany was intended to splinter them from Russia.

India, Indonesia, South Africa, Senegal, Argentina, and Ukraine have been invited to the summit as guests at certain sessions.

India has been attending these summits at the invitation of the host countries for years now, going back to the G-8 summit in Gleneagles in Scotland in 2005. Russia was the eighth member; it was thrown out of the group after it attacked Ukraine in 2014 and annexed Crimea.

Withstanding pressure from the US and other western nations, India has refused to condemn the Russian invasion of Ukraine citing historic ties with Moscow and dependence on Russia for military hardware. And South Africa abstained in a UN vote to throw out Russia from the world body’s Human Rights Council.

“It is not about trying to splinter them off or coax them away from any other association or partnership that they might have with another country,” said John Kirby, National Security Council Coordinator for Strategic Communications at the White House, at a news briefing. “That’s not the goal here. The goal is to unify around a set of common principles and initiatives.”

There is no further information about his bilateral meetings. Going by past practice, he is likely to have several and one of them most widely watched will be that with President Joe Biden, whatever the format — a pull-aside, or a longer one-on-one or a meeting along with their respective teams.

The star presence at the summit is likely to be Ukrainian President Volodymyr Zelensky. He is expected to attend, in what could be possibly his first official trip abroad since the Russian invasion in February.