US Scientists Reverse Process of Death 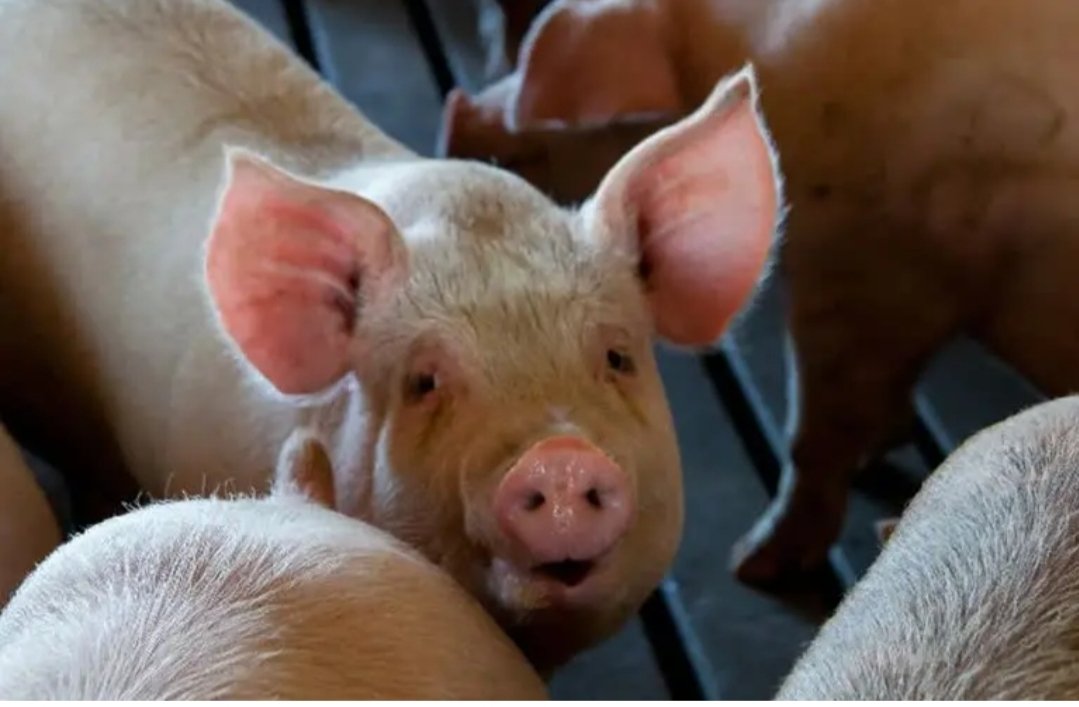 US Scientists Reverse Process of Death

NEW YORK, NY (IANS) – In a medical miracle, a team of scientists in the US restored blood circulation and other cellular functions in pigs hours after their deaths.

Besides raising ethical questions on the definition of death, the research reported in the journal Nature, challenges the idea that cardiac death is irreversible.

The findings may also help extend the health of human organs during surgery and expand the availability of donor organs, said the researchers from Yale University.

“All cells do not die immediately, there is a more protracted series of events,” said David Andrijevic, an associate research scientist in neuroscience at Yale School of Medicine. “It is a process in which you can intervene, stop, and restore some cellular function.”

The research builds upon a 2019 Yale-led project that restored circulation and certain cellular functions in the brain of a dead pig with technology dubbed BrainEx.

In the new study, the researchers applied a modified version of BrainEx called OrganEx to the whole pig. The technology consists of a perfusion device like heart-lung machines — which does the work of the heart and lungs during surgery — and an experimental fluid containing compounds that can promote cellular health and suppress inflammation throughout the pig’s body.

Cardiac arrest was induced in anesthetized pigs, which were treated with OrganEx an hour after death.

Six hours after treatment with OrganEx, the scientists found that certain key cellular functions were active in many areas of the pigs’ bodies — including in the heart, liver, and kidneys — and that some organ function had been restored.

For instance, they found evidence of electrical activity in the heart, which retained the ability to contract.

Normally when the heart stops beating, organs begin to swell, collapsing blood vessels and blocking circulation, he said. Yet circulation was restored and organs in the deceased pigs that received OrganEx treatment appeared functional at the level of cells and tissue.

“Under the microscope, it was difficult to tell the difference between a healthy organ and one which had been treated with OrganEx technology after death,” the team said.

As in the 2019 experiment, the researchers also found that cellular activity in some areas of the brain had been restored, though no organized electrical activity that would indicate consciousness was detected during any part of the experiment.

The team was especially surprised to observe involuntary and spontaneous muscular movements in the head and neck areas when they evaluated the treated animals, which remained anesthetized through the entire six-hour experiment. These movements indicate the preservation of some motor functions, Sestan said.

The researchers stressed that additional studies are necessary to understand the apparently restored motor functions in the animals, and that rigorous ethical review from other scientists and bioethicists is required.