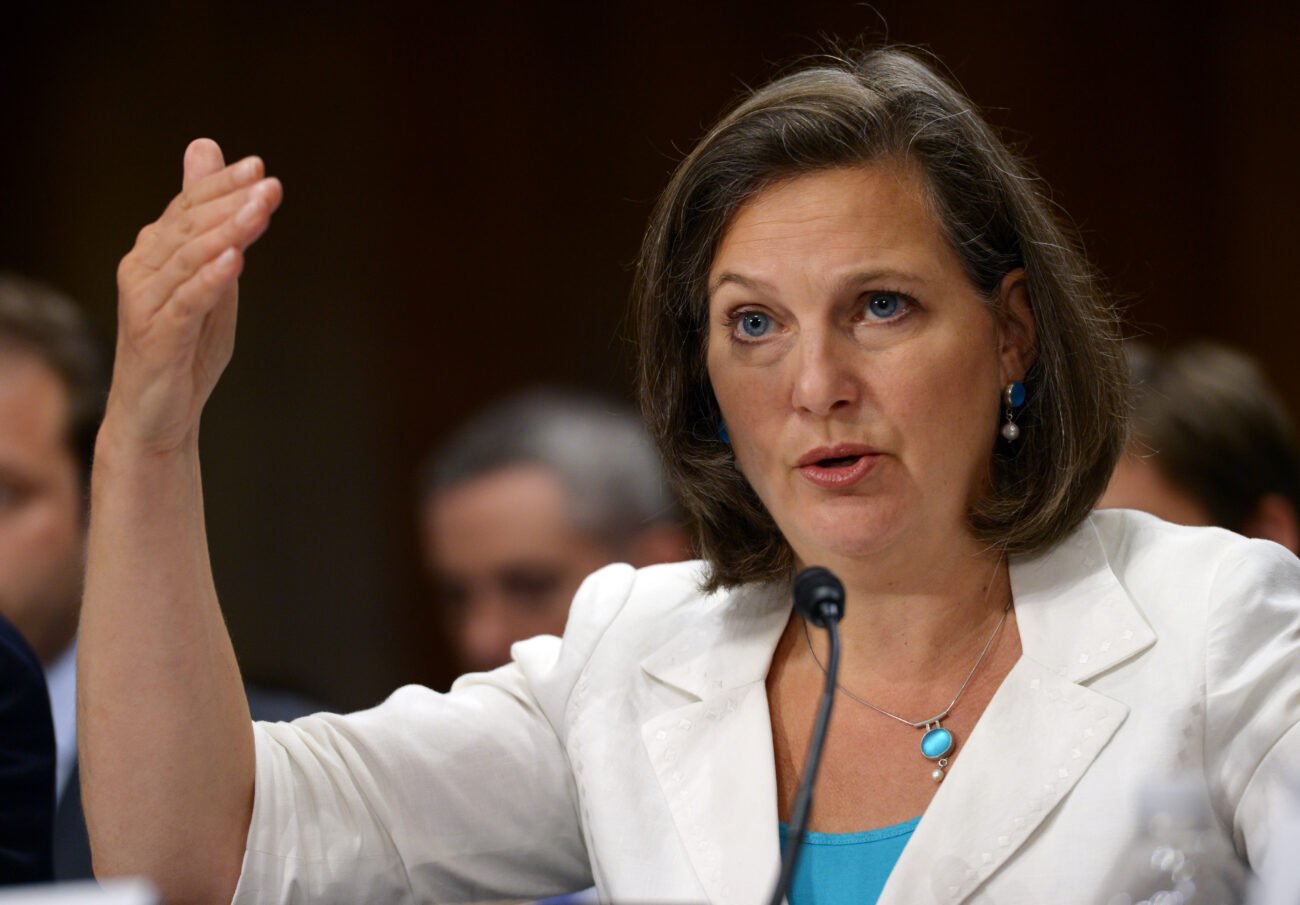 US Under Secretary of State for Political Affairs, Victoria Nuland. (photo IANS)

COLOMBO (IANS) -During the visit of the US Under Secretary of State for Political Affairs, Victoria Nuland on Mar.23, Sri Lanka and the US resolved to continue cooperation on maritime security and work together to ensure a safe maritime domain in the Indian Ocean through the rules-based international order.

“The US strategy towards a free, open and prosperous Indo-Pacific region, which promotes freedom of navigation and over flight, was noted as an important initiative,” said the US and Sri Lanka in a joint statement.

Following visits to India and Bangladesh, Nuland was in Colombo on Wednesday with an interagency delegation, including Assistant Secretary of State for South and Central Asian Affairs Donald Lu, and Principal Deputy Assistant Secretary of Defense for Indo-Pacific Security Affairs Amanda Dory, for meetings with the Sri Lankan government, business and civil society leaders.

During the talks, Sri Lanka and the US welcomed ongoing bilateral defense and security sector cooperation, including joint military engagements, human rights training for Sri Lankan officers, and exchange of visits, including by the US ships and military officials.

The US also has decided to further expand counter-terrorism cooperation with Sri Lanka.

Following several postponements, Rajapaksa has agreed to meet the TNA MPs to talk about the issues of Tamil people in Sri Lanka.

The US Representative also stressed on conducting the Provincial Council election, which had been delayed since 2018.

The TNA is pushing for the 13th Amendment to the Constitution, an outcome of the India-Sri Lanka Accord of 1987 signed between former Sri Lankan President J.R. Jayawardene and former Indian Prime Minister Rajiv Gandhi.

PC election is also a result of the 13A pushed by India which aimed to promote devolution of powers.

Nuland also commended Sri Lanka’s decision to move to the International Monetary Fund to solve the ongoing financial crisis in the country due to debt repayment, dollar crunch and massive inflation. She assured the US support in this regard.