US Travel Advisory for Pak, Warns of Terrorism, LoC Conflict 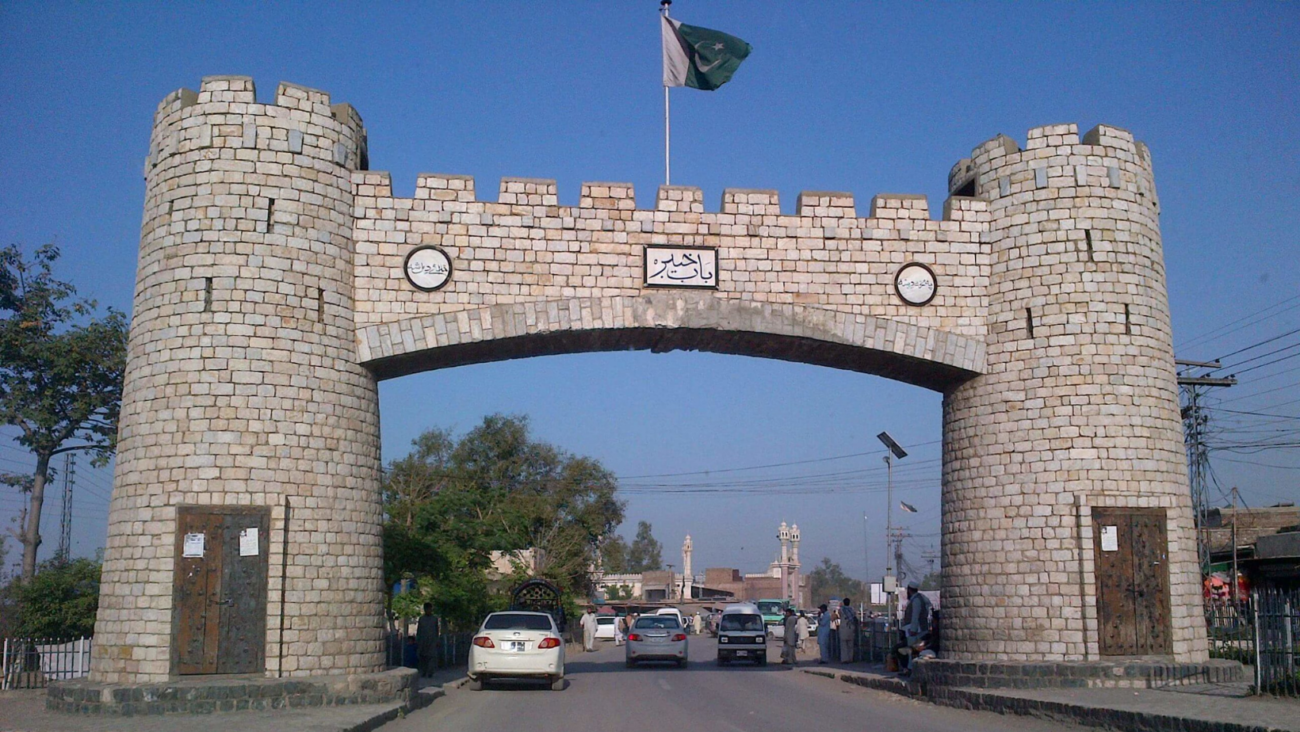 US Travel Advisory for Pak, Warns of Terrorism, LoC Conflict

WASHINGTON, DC (IANS) – The US has issued a new level-3 travel advisory for Pakistan, informing its citizens that there might be terror attacks in the country and a conflict could erupt on the Line of Control.

A level-3 travel advisory means the US citizens are being asked to reconsider their plans if they are travelling to the country in question.

The travel advisory prohibits American nationals from travelling to Balochistan and Khyber Pakhtunkhwa provinces “due to the risk of terrorism and kidnapping”.

It also tells them to avoid locations near the LoC which faces the risk of “terrorism and the potential for armed conflict”.

While it says that Balochistan and KP provinces have seen terror attacks in recent months, the advisory declares “terrorist attacks are rare in Islamabad” though threats exist.

“The US government has limited ability to provide emergency services to U.S. citizens in Pakistan due to the security environment. Travel by US government personnel within Pakistan is restricted, and additional restrictions on movements by US government personnel outside of US diplomatic facilities may occur at any time, depending on local circumstances and security conditions, which can change suddenly,” the statement said, adding that the US Consulate General in Peshawar is unable to provide any consular services to American citizens.