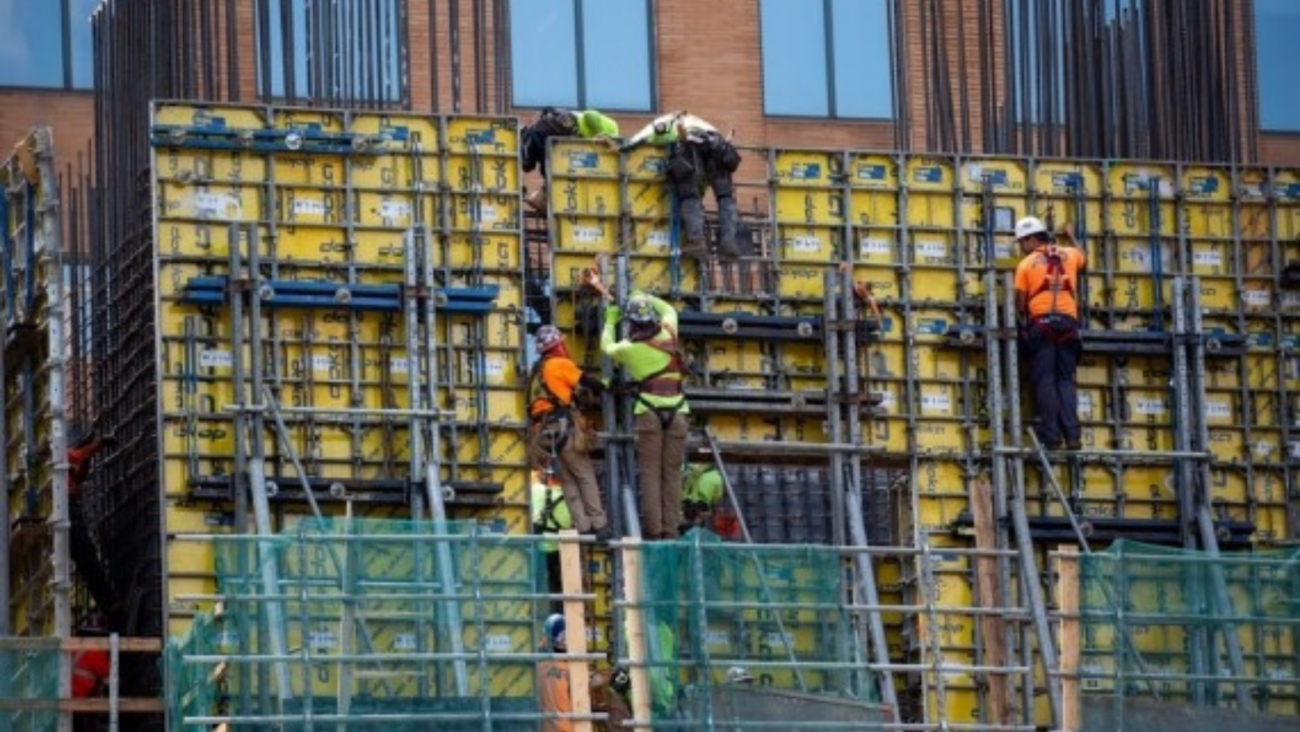 In the week ending Apr 2, the number of Americans filing for unemployment benefits decreased by 5,000 from the previous week’s downwardly revised level of 171,000, according to a report released on Apr 7 by the Department’s Bureau of Labour Statistics.

Companies are struggling to hire as labor market supply cannot meet demand. The number of job openings was little changed at 11.3 million by end of Feb, the BLS reported last week.

The number of unemployed persons, however, decreased by 318,000 to a level of 6 million, according to the Mar unemployment report.

Robust wage growth, though good news for workers, could feed into the already elevated inflation, increasing the risk of sustained high inflation, according to economists.

The latest jobless claims report also showed that the number of people continuing to collect regular state unemployment benefits increased by 17,000 to 1.5 million during the week ending Mar 26.

The total number of people claiming benefits in all programs, state and federal combined, for the week ending Mar 19 decreased by 52,806 to 1.7 million.