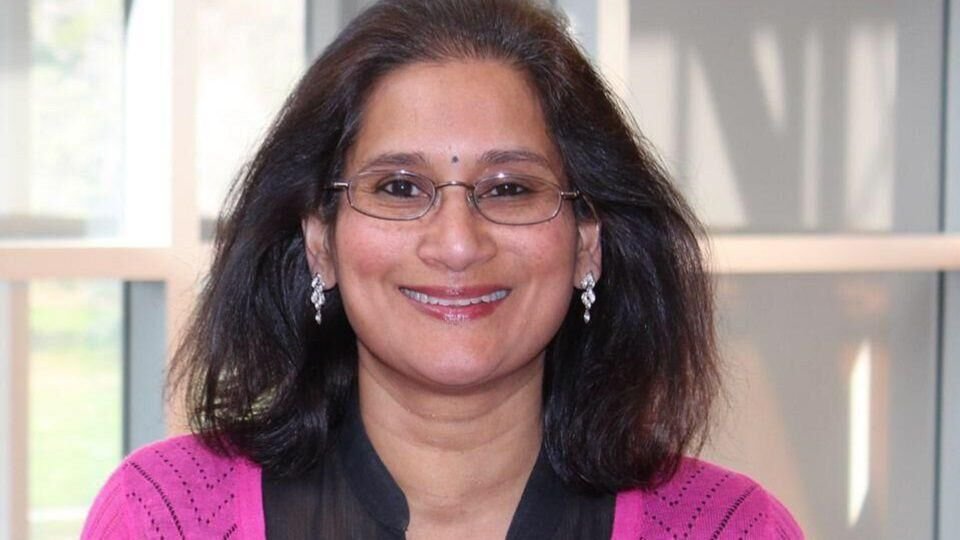 Usha Reddi announced she is seeking re-election for the Manhattan City Commission in Kansas. The Indian American is a teacher on leave of absence. (Facebook photo)

Indian American Usha Reddi, city commissioner for Manhattan, Kansas, has announced she is running for re-election.

If re-elected, Reddi will serve a third term. She filed with the Riley County clerk’s office May 10, according to a report by The Mercury.

“The pandemic was really hard last year, and we are in the process of thriving once again,” she told the publication.

Reddi, a teacher who is on a leave of absence at USD 383, said she still finds joy in serving the people of Manhattan and wants to continue to do so, the report notes.

She said she is proud of the city’s community projects, including new recreation centers, the creation of the National Bio and Agro-Defense Facility and the establishment of the Crisis Stabilization Unit at Pawnee Mental Health, the report adds.

“I’m still working hard on mental health issues in our community,” Reddi added in the report.

Reddi also ran for the U.S. Senate in 2020 as a Democrat, but she dropped out in the primary to focus on the coronavirus pandemic and local recovery (see India-West article here: https://bit.ly/2QaaIrX).

Reddi is the fourth person to file for the city commission race where three seats are up for grabs. Incumbent commissioner Aaron Estabrook and Manhattan residents Kaleb James and Monica Macfarlane also have filed, The Mercury reported.

Mayor Wynn Butler, the other incumbent, told the publication May 10 he was leaning toward filing and will probably file soon.

The filing deadline is June 1. The general election will be Nov. 2. The city and school elections are non-partisan, it said.