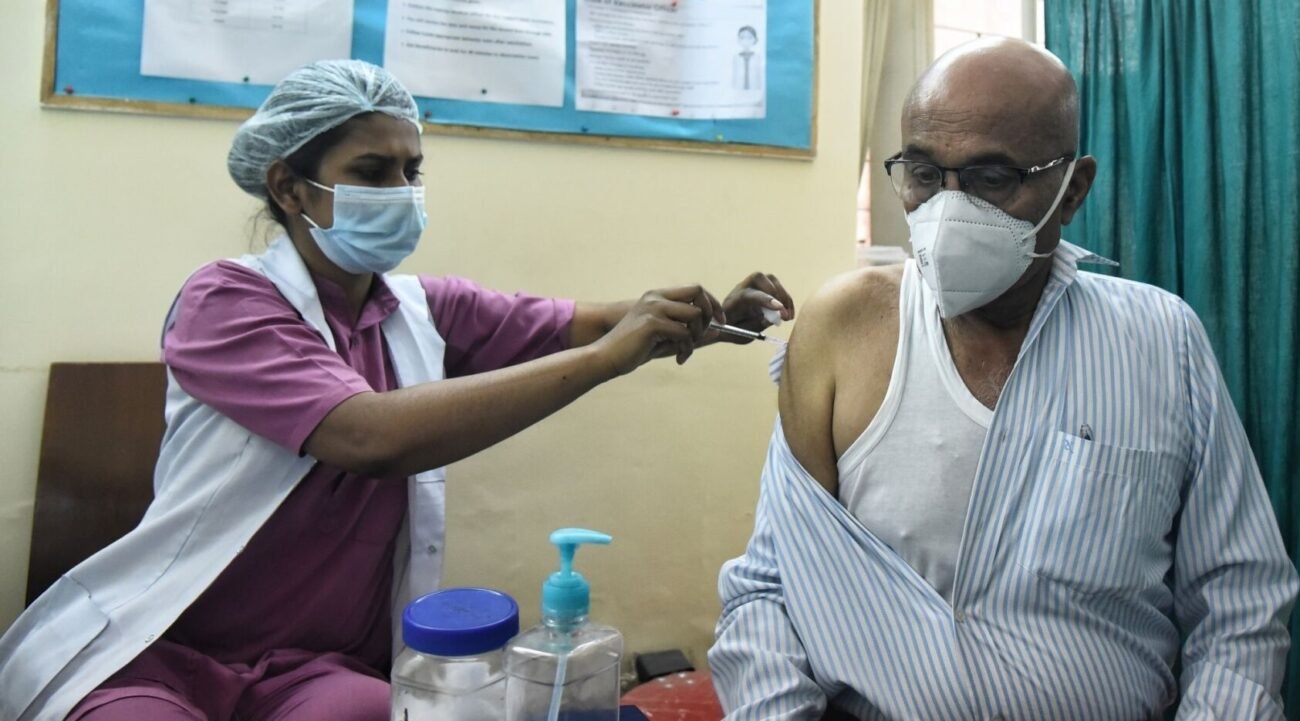 NEW DELHI — Indian health experts and activists on March 19 said it was hypocritical for Britain to blame vaccine delays on India’s Serum Institute, amid a debate over equitable access stirred by comments from top officials in London.

Activists are saying the Serum Institute wasn’t meant to make vaccines for wealthy countries like Britain, and that after hoarding vaccines, London is now trying to get at supply chains meant for poorer nations. However, the exact details of the licensing agreements between the Serum Institute and AstraZeneca aren’t known.

“A deep level of hypocrisy and self-serving behavior is on display,” said Malini Aisola of the All India Drug Action Network, a health watchdog.

According to K.M. Gopakumar of the advocacy group Third World Network, the Serum Institute is licensed to supply a billion doses for developing nations, while vaccines made in Europe were intended for wealthier countries like the U.K. In June, AstraZeneca said its partnership with the Serum Institute highlighted a “commitment to broad and equitable access.”

On March 18, British Health Secretary Matt Hancock said a delayed delivery of AstraZeneca vaccines made by the Serum Institute, in addition to the need to retest them, would postpone its immunization program. The same day, Prime Minister Boris Johnson said the country would receive fewer vaccines than planned a week ago, in part because of a shortfall from the Serum Institute.

Britain’s deal to import 10 million doses of vaccines from India was part of an earlier order of 100 million doses from AstraZeneca, which was announced on March 4. Britain says the Serum Institute made assurances that these doses wouldn’t jeopardize supplies to poor nations.

The Serum Institute, meanwhile, said no “stipulated timeline” exists for the delivery of these vaccines, and that it’s already sent 5 million doses some weeks ago. The rest will be sent later on, but will depend on India’s own requirements, the institute said.

The Indian government has not officially commented on the vaccine delays in Britain.

Meanwhile, vaccine makers and experts in India are concerned the U.S. is not allowing enough vaccine supplies to be exported under the Defense Production Act. Although the Serum Institute confirmed this wasn’t a factor delaying vaccine doses to Britain, they said it’s potentially a major obstacle going forward.

“This will hobble the industry,” Reddy said.

India’s need for vaccines is likely to increase even more, he added. So far, the country has focused on immunizing the most vulnerable. But with infections increasing after months of decline, India needs to cover other age groups in locations with the highest cases, he said.

And scale is where the Serum Institute’s role is pivotal. The company’s ability to increase manufacturing was aided by a $750 million grant from vaccines alliance Gavi and CEPI, a coalition for epidemic innovations, and it makes around 60 million doses of vaccine each month. It aims to increase this number to 100 million by April.

But India’s domestic needs would strain even this increased capacity, said Gopakumar of the Third World Network. He estimated that for India to vaccinate 70 percent of its population, it needs enough vaccines for at least 900 million people.

“They are sourcing vaccines from the beggars’ bowl,” he said.