HomeMain SliderVarun Dhawan Will Lead The Indian Installment Of ‘Citadel’

Varun Dhawan Will Lead The Indian Installment Of ‘Citadel’ 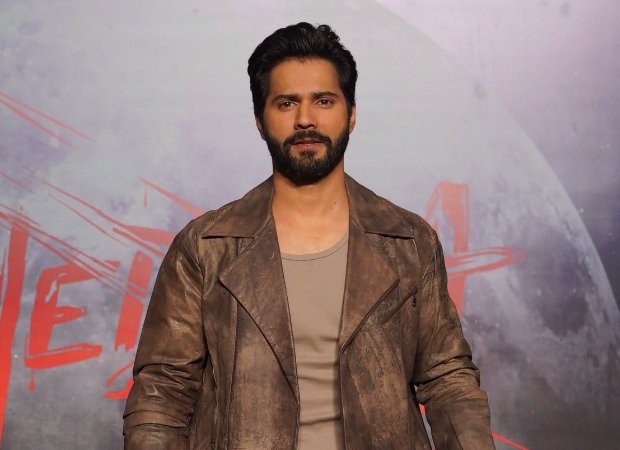 Varun Dhawan Will Lead The Indian Installment Of ‘Citadel’

The untitled series based out of India will be led by thecreator duo Raj & DK (Raj Nidimoru and Krishna DK), who are the showrunners, and directors of the series.

Dhawan said, “Citadel is an exceptionally ambitious and exciting franchise, and to be part of this magnificent universe, conceptualized by the Russo Brothers’ AGBO and Jennifer Salke, is a landmark moment in my career. I have been a big fan of their work and I am beyond thrilled to be a part of this project and can’t wait to start shooting it.”

As previously announced, Richard Madden (Bodyguard) and Priyanka Chopra Jonas (Quantico) will star in the first-to-launch series within the Citadel universe.

That series will also feature Stanley Tucci (The Hunger Games). Additional local-language Citadel productions are also in the works, including an Italian one.

Anthony and Joe Russo said that they are thrilled to see yet another production within the ‘Citadel’ universe commencing, this time in India.

“We, and all of AGBO, consider it an honor to be collaborating with filmmakers as inspiring as DK and Raj, who bring a unique vision, style, and tone to our collection of global series. And we can’t wait to see how this remarkable cast brings their and Sita’s imaginative characters to life,” they said.

Raj Nidimoru and Krishna DK under their banner D2R Films will also serve as executive producers.