HomeIndiaVedaant, Swimmer and Son of Madhavan, Does India Proud at Danish Open

Vedaant, Swimmer and Son of Madhavan, Does India Proud at Danish Open 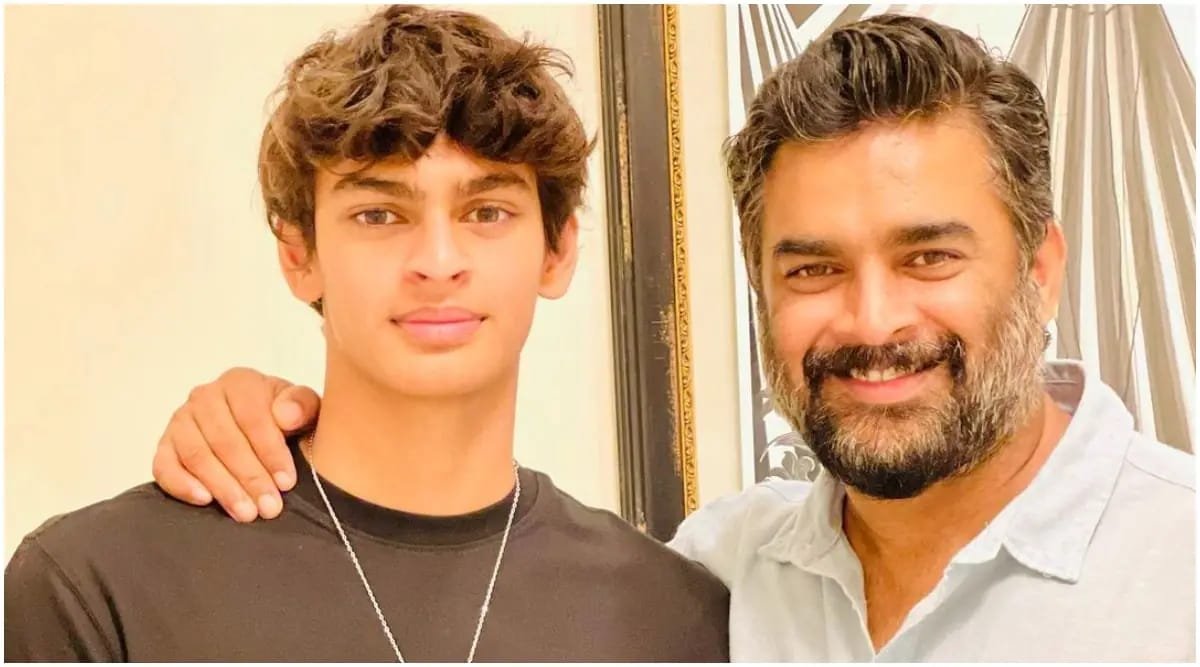 Vedaant, Swimmer and Son of Madhavan, Does India Proud at Danish Open

Interestingly, Vedaant had only a couple of days ago won a silver for India at the same competition.

Madhavan took to social media to share the happy news. “And so, today the winning streak continues… Vedaant Madhavan gets a gold at the Denmark open,” he said and thanked all those who had helped Vedaant achieve.”

Several people including celebrities have congratulated both Madhavan and Vedaant for the youngster’s achievement.

Bollywood actress Bipasha Basu, who was among the first to congratulate, said, “So proud. God bless him. More power to him.”

Actress Keerthy Suresh too congratulated Vedaant. She tweeted, “Kudos to the champion Vedaant Madhavan.Your achievement is an inspiration to all !! Congratulations to the proud father, Maddy sir.”

This isn’t the first time that Vedaant has won medals in swimming. Last year, the 16-year-old swimmer had won four silver medals and three bronze medals at the 47th Junior National Aquatic Championships which were held in Bangalore.

Before that in March last year, Vedaant had won a bronze at the Latvian Open Swimming Champion event.