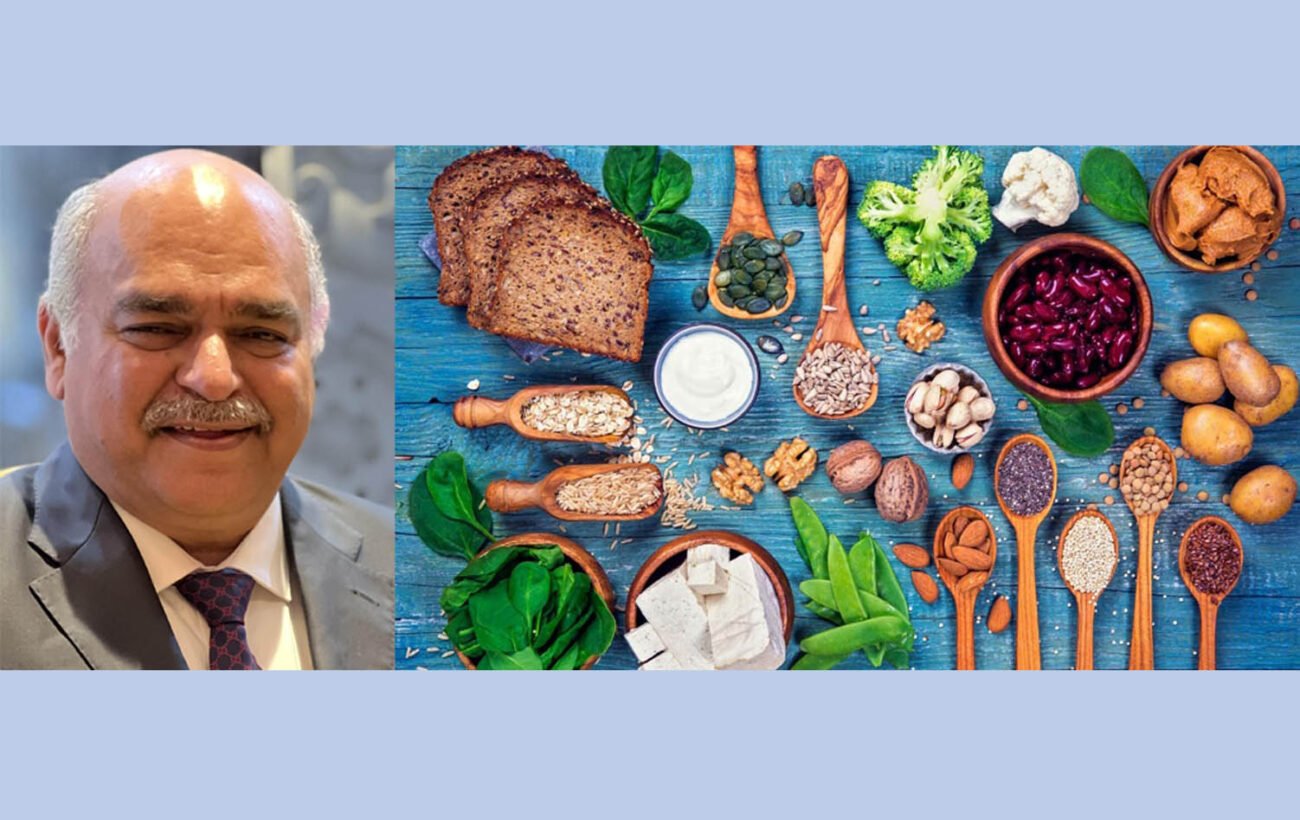 Sustainable, cruelty-free, antibiotic-free, ethically produced, plant-based veganism which was a niche sector till recently is now gaining worldwide popularity. As distinct from vegetarianism, veganism seeks to avoid the unnecessary disturbing or suffering of all living beings and is practiced as a diet, lifestyle, and fashion alternative with people choosing plant-based products over those made from or mandates testing on animals. Veganism was the minority of another minority class of vegetarians but is now enjoying the spotlight with the move towards conscious living gaining currency during the peak of the Covid-19 pandemic.

Initially, the term vegan was used to describe non-dairy vegetarians, but in 1951 the Vegan Society updated the definition to “exclude all forms of animal exploitation”. The term vegan first surpassed “beef” as a search term in 2016. The global market share of plant-based foods is projected to reach US $10,892 million by the end of 2022 with a CAGR of 6.7%. Thus, “to meat or not to meat?” is a question that begets its own answer when you see non-meat choices as healthier, sustainable, ethical, and planet friendly.

With climate events rocking different geographies at different times, sustainability has gained traction in everyday living choices. Animal agriculture is the second largest contributor to greenhouse gas emissions after fossil fuels. It also leads to deforestation, water, and air pollution, and biodiversity loss. What’s good for the planet is good for us as well. And in food, cosmetics, or fashion labels, one doesn’t really have to look too hard to find conscious living, vegan alternatives that celebrate the idea of harmonious co-existence. What’s more, vegan food spans an inspiring, diverse palette of flavors now, and burgers, bakery, and snack fillings can be easily expanded to include vegan alternatives. Recently India’s first D2C Unicorn, Licious made news by foraying into the plant-based meat market with the launch of UnCrave. Veganism has emerged as a million-dollar health industry. Beyond Meat, Oatly, and several other vegan businesses have created a buzz globally. The plant-based meat industry is going to be in $ 7 billion globally this year and is also giving birth to the flexitarian culture where people choose meats when there is no alternative, but happily make ethical choices when presented with alternatives.

With the increase in the incidence of diabetes, cancer, stroke, and heart disease, plant-based meats offer healthier alternatives. Ingredients commonly found in plant-based food include legumes, quinoa, and vital wheat gluten, better known as seitan, so vegans don’t miss out on their quota of proteins.

Nearly 42% of the Indian population avoids meats due to religious reasons.

Veganism promotes nut-based or soy milk instead of dairy milk. While most infants can digest lactose, many people begin to develop lactose intolerance, a reduced ability to digest lactose, as they age.

Veganism has thus outstretched the boundaries of vegetarianism, though a complete overhaul of dietary habits is a slow process. Bollywood mega stars like Aamir Khan, Shahid Kapoor, Virat Kohli and Alia Bhatt have been promoting and practicing vegan habits. Ritesh Deshmukh and Genelia D’souza are co-founders of Imagine Meats, a plant-based meat alternative brand. Virat Kohli and Anushka Sharma are now investors and brand ambassadors of the homegrown plant-based meat brand Blue Tribe.

The vegan trend might have initially been a fad, but it’s winning fresh converts who see the obvious advantages of making ethical choices, saving health, biodiversity, and the planet.

Veganism is at the forefront of the sustainability battle, and the increasing demand for nutrition-dense plant-based solutions. It’s all about living a life of compassion, and healthy choices. It’s a personal choice, but the decision impacts us all. Given its vast array of benefits and the growing interest of consumers, veganism is going to be the next big market opportunity, on a scale like that of the IT sector. It’s ethical, it is bound to win the day.