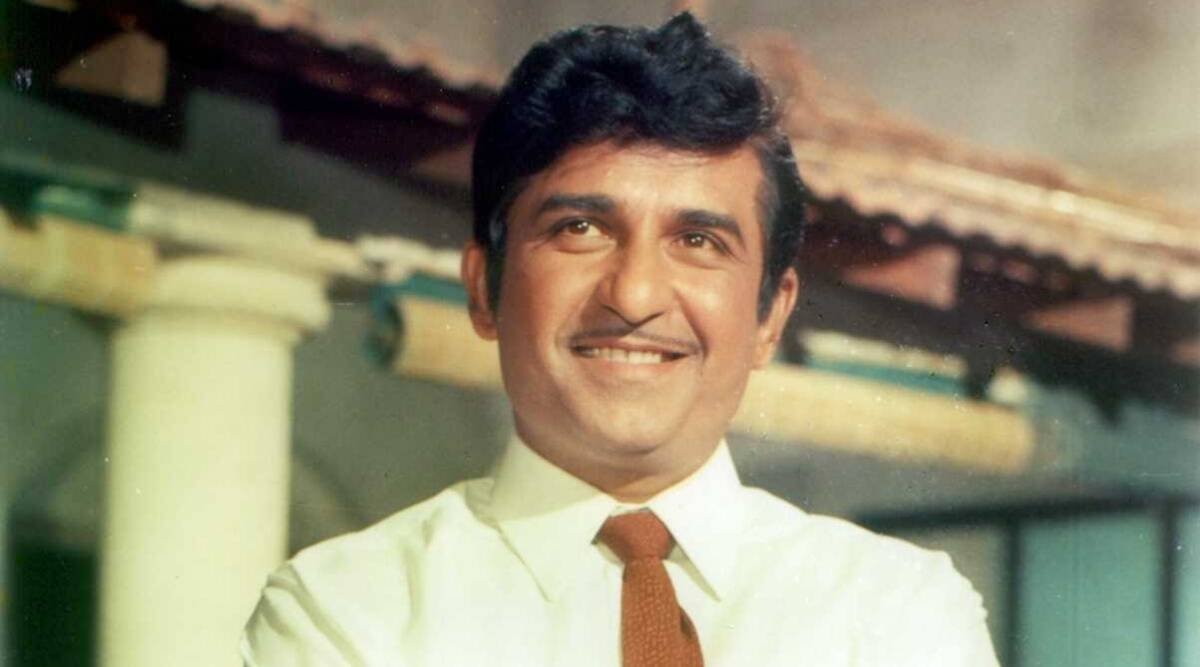 MUMBAI (IANS) – Veteran Bollywood and Marathi cinema actor, director and producer, Ramesh Deo, whom film buffs will remember for his roles in hits such as ‘Anand’ and ‘Mere Apne’, died here of a heart attack on Feb.2.

Deo was 93. He was not keeping well for some days, his son and well-known Marathi actor Ajinkya informed the media.

He leaves behind his wife, Seema, also an actor, and two sons, Ajinkya and Abhinay, the film director who helmed ‘Game’ and ‘Delhi Belly’.

The handsome actor, born in Amravati, Maharashtra, on Jan. 30, 1926, celebrated his 93rd birthday three days ago and a number of his well-wishers went on Twitter to celebrate the fact.

The character actor is best remembered by Hindi film fans for his role of a doctor in ‘Anand’ (1971), the Hrishikesh Mukherjee film starring Rajesh Khanna and Amitabh Bachchan, and in Gulzar’s ‘Mere Apne’ (1971), where Meena Kumari, Vinod Khanna and Shatrughan Sinha played the lead characters.

Over five decades, Deo essayed a number of roles in a wide range of Hindi films, right up to ‘Jolly LLB’ (the black comedy with Arshad Warsi and Boman Irani) in 2013 and Sunny Deol’s ‘Ghayal Once Again’ in 2016.

Deo’s main love, however, remained Marathi cinema. His debut film, where he had a cameo, was ‘Patlachi Por’ in 1951. His actual innings in a lead role started with ‘Andhala Magto Ek Dola’ in 1956.

Deo worked in more than 250 films, produced over a dozen of them and directed several others. He had several awards to his credit, including the ‘Lifetime Achievement Award’ at the 11th Pune International Film Festival in 2013.