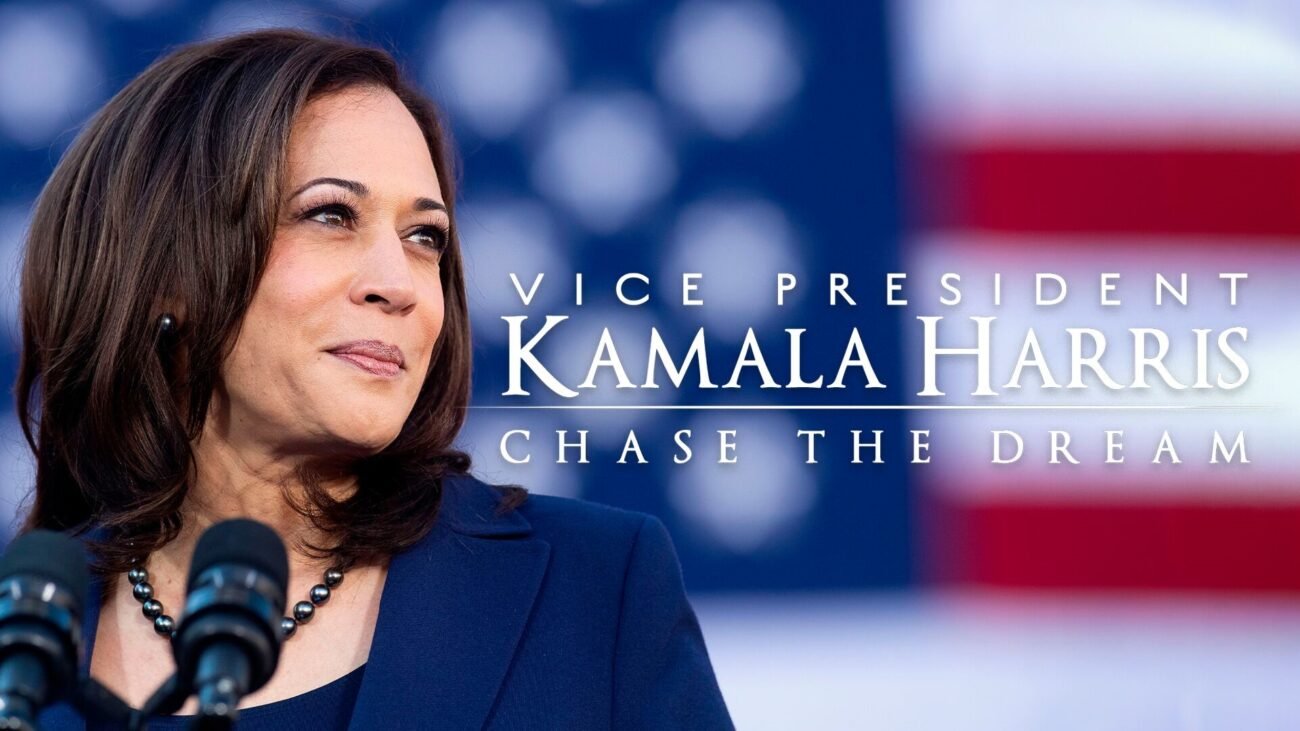 “Vice President Kamala Harris: Chase the Dream” is now available across VOD platforms, including Amazon Prime. The film explores how the Indian American vice president became who she is today. (Legacy Distribution photo)

Vice President Kamala Harris is no doubt one of the greatest role models of our time. A new film now digs in and explores how she became who she is today – and how someone who sets their mind to something great can forge their own path.

The film captures the issues that the tenacious and trailblazing prosecutor from Oakland, Calif., fought on, the debates, the political deftness, and her campaign-winning smile.

Law and order was her calling, according to the film’s synopsis. It was a career highlighted by seven years as San Francisco’s district attorney, then six more as California’s attorney general. Her first term in the U.S. Senate was cut short by the campaign.

“It makes sense that the girl who once attended services at both black Baptist churches and Hindu temples has espoused liberal policies on minority rights, immigration, gun control and climate change,” it said. “Her first name certainly fits since in Sanskrit, ‘Kamala’ means ‘lotus,’ which is a flower than can rise from deep waters and re-emerge in full bloom.”

The film, presented by Legacy Distribution and executive produced by Dana Webber (“Michelle Obama: Life After The White House”) and Brian Aebech, brings to light pivotal events in Harris’ life, which fueled her journey towards becoming the highest-ranking woman in U.S. history.

When 13-year-old Harris and her younger sister organized a protest against restrictions on children playing in their apartment courtyard, Harris’ destiny became clear, said Legacy Distribution, adding that her desire to bring about change and give a voice to those who could not defend themselves paved the way for her to chase the dream and become the first female vice president of the United States.

“Vice President Kamala Harris is a global inspiration,” said Webber, founder and CEO of Legacy Distribution. “Her strengths and persistence are incredibly admirable, as is her ability to take responsibility for her mistakes. In this Women’s History Month, this film highlights a woman who will no doubt continue to open up the world of possibilities.”

Watch the trailer of the film here: