HomeEntertainmentCinemaVicky Kaushal Exclusive Interview: ‘God Has Really Been Kind in My Journey’ 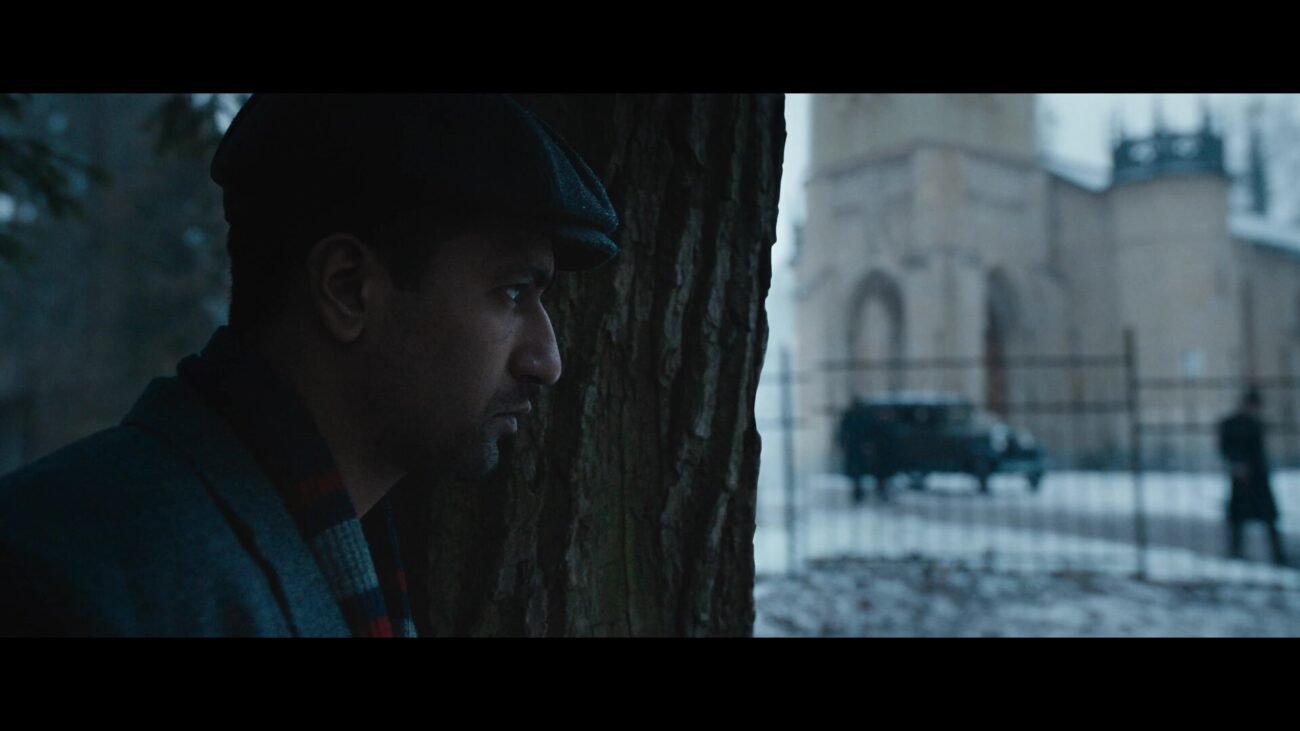 MUMBAI — With massive patriotic hits in “Raazi” and “URI: The Surgical Strike,” Vicky Kaushal is having a great inning in the movies. He is now playing his first real role, shorn of fictionalization, with “Shaheed Udham” directed by Shoojit Sircar—completing a hat-trick of illustrious patriotic films.

We get just 7 (believe that or nuts!) minutes on Zoom as international media with the actor and we feel martyred, but then we have to accept this as part of media life. Thankfully, Vicky’s crisp answers allow for a great conversation despite the (very) rapid-fire.

Q: What was the special about “Shaheed Udham” for you? Was there any personal identification as you too hail from Punjab?

A: I think the special thing for me was that I have been raised on stories about Shaheed Udham Singh, Shaheed Bhagat Singh, Jallianwala Bagh and others from childhood and then to grow up and get an opportunity to play the part of one of them was to me a very personal thing and I couldn’t let this opportunity go. It is culturally connected to my upbringing!

Q: Were you predominantly glad when the film came to you or upset as a fan because this role was to be done by Irrfan before tragedy struck.

A: Honestly, it was all about mixed feelings. I did wish that they did not have to look for another actor and that what happened should not have, but I was glad that I got this chance.

Q: Shoojit Sircar has a distinct approach to cinema, hits or not. What was your feeling when you signed a Shoojit film and then your experience of working with him?

A: Since I have become an actor, I have been a huge admirer of his films and of the worlds Shoojit-da creates. I have been really hungry to be a part of his films and of one of the worlds. I had met him early on much before this film and had expressed my eagerness to collaborate with him. In very simple words, I had told him, ‘Sir, I would really like to work with you whenever you feel I will fit a part in your world and I will really jump at it.’ So when that call came and the discussion happened it was the kind of opportunity I was waiting for.

Shoojit as a director is very fluid, organic and so real. The way he shoots his film is the way he sees it with his head and heart. It’s as pure as that—he is a very pure director. He is an artist in that sense and I had to unlearn a lot, empty my slate and completely let him fill it with his vision of Udham Singh.

Q: Your vision and his—what were the meeting-points and the differences?

A: My knowledge of Udham Singh was only based on what I had read about his actions—what he did, where he was born, what happened to him and how he avenged Jallianwala Bagh at 40 and then he was hanged for it. That was like general knowledge. Other than that, what he thought, what was his ideology, what was his 20-years journey like between Jallianwala Bagh and his death, in how many countries had he traveled—all of that was a revelation. The identities he took, the looks he had—nothing was known to me.

Shoojit just did not want to tell the story of what a revolutionary did. He wanted to take the audience into the state of mind of the character.

Q: In such a case, wasn’t the mental prep and make-up more important than the physical changes?

A: Hundred percent! The physical appearances and transformations were just like the tip of the iceberg. Everything else in the film was about what he was inside and not on the outside. What Udham Singh was on the inside was a very personal process, what he would feel and how I would be emoting that was a process between Shoojit-da and me. And there was a whole team that was making me look like what he was on the outside!

Q: So what is more challenging to play? A real or a fictional character?

Q: How do you look at your career so far?

A: God has really been kind in my journey. I have got the opportunity to work with some fabulous filmmakers and grow as an actor and be a part of some fabulous stories. I don’t know how that has happened! I have just kept working hard towards my assigned job and that’s what I intend to do in the coming days. I am not much of an analyzer and I don’t question what destiny has in store for me, but kaam karte chalo, phal ki chinta mat karo (keep working without worrying about outcomes) and the rest is up to the audience! (Grins)