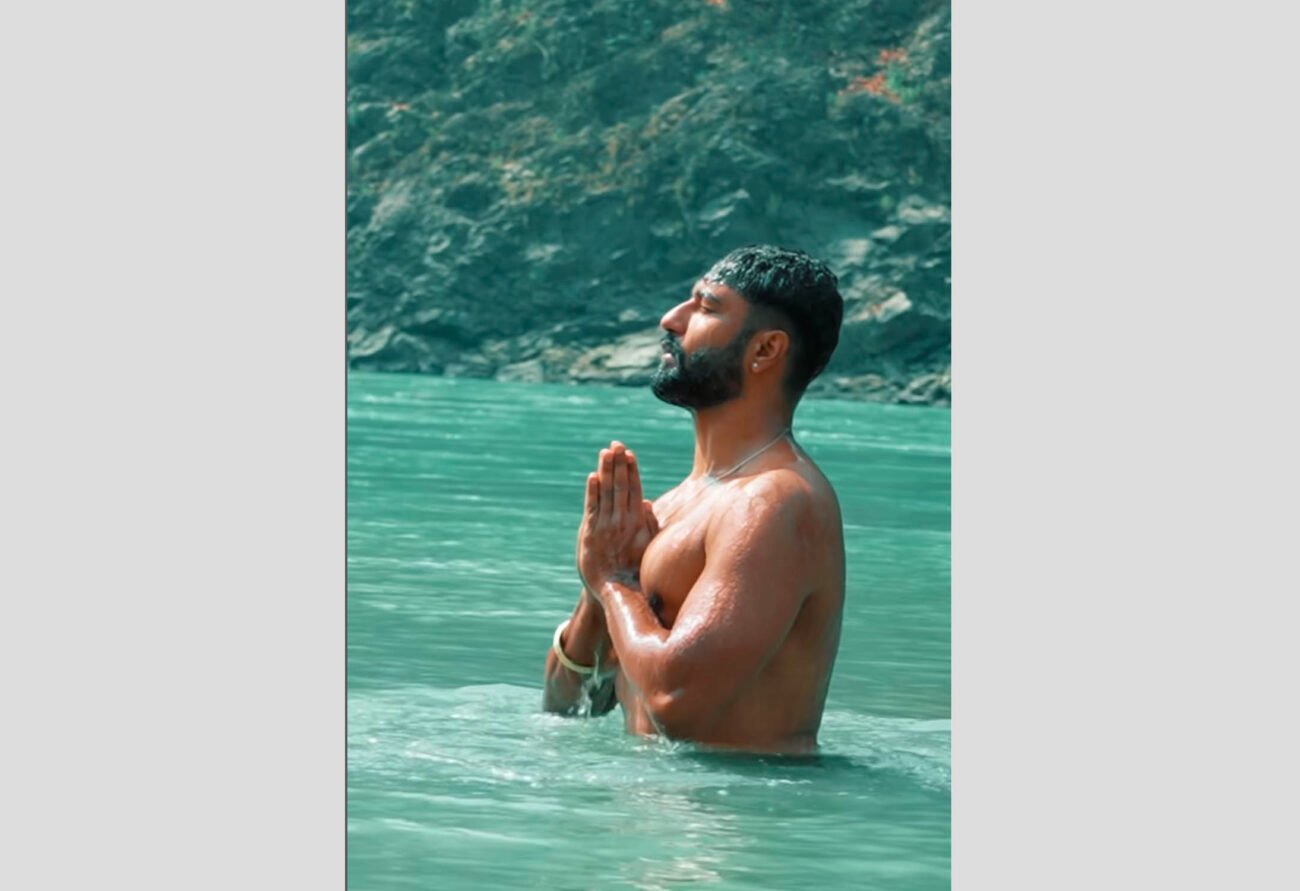 RISHIKESH (ANI) -After wrapping the Mussoorie schedule of one of his projects, actor Vicky Kaushal headed to Rishikesh and took a dip in the Ganga.

On April 20, Vicky shared a spiritual video of him emerging from the river with his hands joined in prayer and his eyes closed. Raghav Juyal’s song ‘Har Har Bhole Namah Shivay’ can be heard playing in the background.

“You are imparting positivity with this video,” a netizen wrote.
A slew of social media users went gaga after seeing Vicky’s biceps and beefed-up body.
“Vicky you are so hot,” a fan commented.
“Oh My God! fitness goals,” another one wrote.
It’s not known yet for which film Vicky visited Mussoorie.