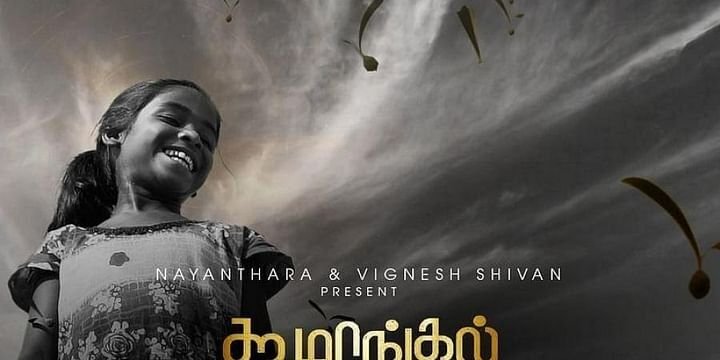 CHENNAI – Vignesh Shivan, who along with actress Nayanthara, is the producer of ‘Pebbles’, India’s official entry to the Oscars, is hoping that his film will be able to end India’s 20-year wait and manage to make it to the shortlist of 15 Oscar finalists.

Taking to Twitter, Vignesh Shivan said, “Hope ‘Pebbles’ enters the shortlist of fifteen finalists for the Best International Feature Film! After ‘Lagaan’, after almost 20 years an Indian film making it to the list will be a remarkable achievement! Director P S Vinothraj deserves it too!”

The film, ‘Pebbles’, or ‘Koozhangal’ in Tamil, is based on a real life story.

The film has raised expectations, with a number of critics showering generous praise on it. The latest to praise ‘Koozhangal’ is Kirsten Kiwi Smith, the writer of ‘Legally Blonde’, who called the film “a heartbreaking stunning gem.”