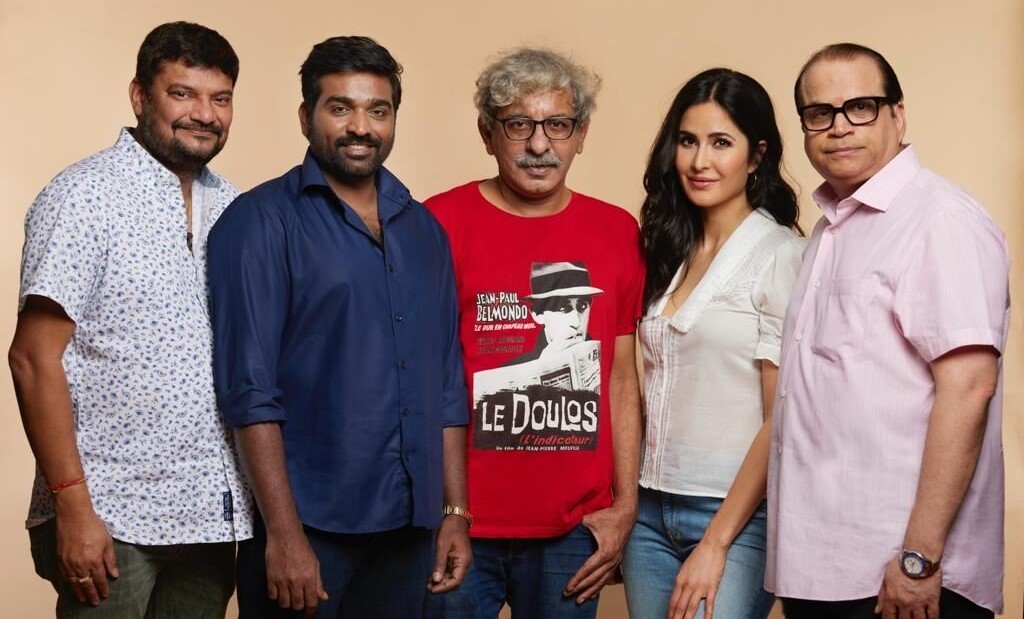 “Merry Christmas” is set for a December 2022 release. (photo via IANS)

CHENNAI (IANS) – Actor Vijay Sethupathi is to play the lead along with Katrina Kaif in the upcoming thriller ‘Merry Christmas’ that is to be directed by Sriram Raghavan.

The film that is being produced by Ramesh Taurani and Sanjay Routray is scheduled to release on Dec. 23, 2022 for the Christmas weekend.

Vijay Sethupathi, who has made a name for himself in the Tamil, Telugu and Malayalam film industries, is already acting in another Hindi film called ‘Mumbaikar’, which interestingly is a remake of the Tamil superhit film ‘Maanagaram’.