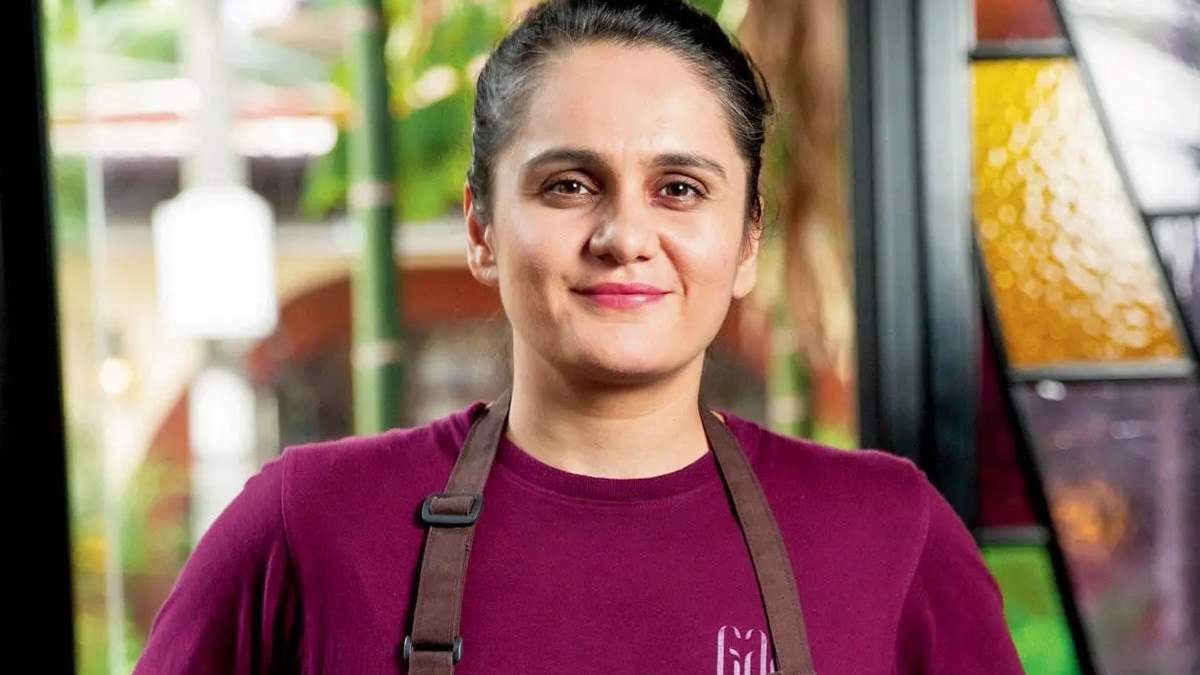 The first season was hosted by Akshay Kumar, Kunal Kapur and Ajay Chopra. Apart from Hindi, the show also aired in different languages like Tamil, Telugu, Kannada, and Malayalam and the past six seasons were judged by different master chefs.

As the new season is starting the judges talk about the changing cooking styles and Indian cuisine. They also spoke about the new season and expectations from the talents coming on the show.

Chef and restaurateur Vikas, who has hosted various cooking reality shows like ‘Twist of Taste’, ‘Throwdown! with Bobby Flay’ among others, said about judging the cooking talents on the show: “I am excited to see what all has been cooking in the kitchens of Indian homes and what food stories the chefs have.”

He spoke about the changes he witnessed in the past many years in terms of cooking styles and cuisines.

Brar added that cooking is a passion for him, and he can enjoy doing it his entire life.”Cooking is my passion and is something I’ve cherished my entire life. So, being a part of the show only nurtures my passion for cooking. The show will bring insights into the rich culture of food India has had for years.”

Arora is quite known for her cooking skills and in 2019 she was given the title of Asia’s Best Female Chef. The 35-year-old chef is excited to join the panel of judges and look at the cuisines prepared by contestants, who are coming from different parts of the country.