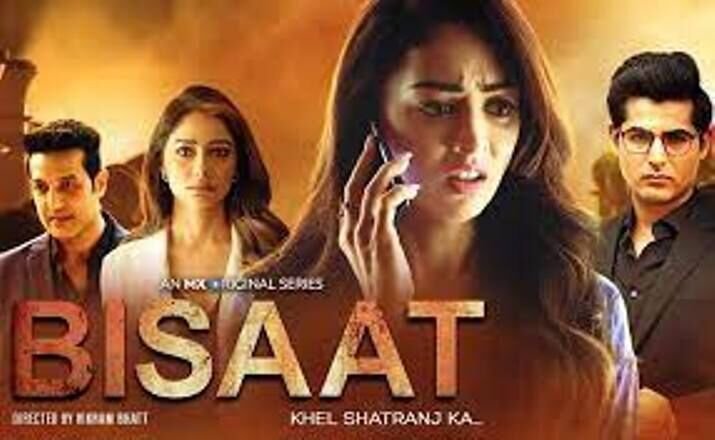 MUMBAI—Writer-director Vikram Bhatt, who is a past master of thriller and horror, is back with another gem called “Bisaat – Khel Shatranj Ka.” The MX player series released April 15 has been well received by the audience.

In less than a week since the show has released, it is already called a new-age murder mystery that is trending among the top 5 on streaming platforms. This 8- episodic series stars Sandeepa Dhar and Omkar Kapoor in lead roles.

Bhatt says, “Sandeepa and Omkar have both done an excellent job. As actors, they have done justice to their characters, which has to lead to the best representation of the script. We can call it a team success for the entire cast and crew. My motive was to present a thriller that will keep the audience hooked till the end. It seems like we have succeeded.”