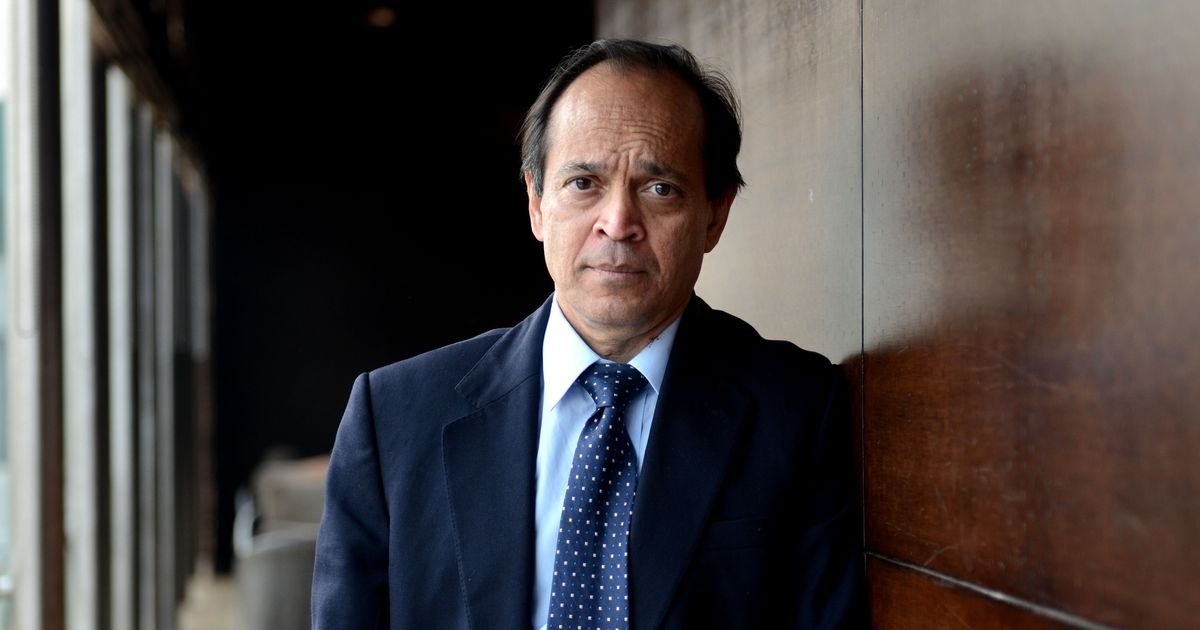 NEW DELHI, (IANS) – It may sound like fiction, and sometimes straight out of the theatre of the absurd, but once you read the whole tweet, well, it is surely reality at its most profound for author Vikram Seth.

Seth’s younger sister, Aradhna has shared on Twitter the screenshot of a piece written by her brother on his experience with the e-commerce giant Amazon.

Describing in detail his experience — when he ordered ten book racks for Rs 9,990 from Amazon this month but received only one, the writer of the best-selling ‘A Suitable Boy’ recalls that when he pointed out the disparity in numbers (of the book racks), the delivery agent stressed that the same happens often as deliveries are sometimes split up, and Seth would soon receive the remaining ones.

However, that never happened. And his order for all bookracks was marked as ‘delivered’ online.

In the piece shared by his sister, the author said he had spoken to Amazon’s help desk for two weeks and had a conversation with at least six representatives.

Recalling that while initially, Amazon kept insisting that the order had been delivered in full, ultimately, they agreed to investigate.

He added, “When, after a week, their ‘investigation’ was over, and I went online with them again, they told me that they had ascertained that the order had indeed been delivered in full. (In other words, that I had been lying)”.

He was neither given a refund nor sent the remaining nine racks.

Interestingly, Seth pointed out the vague responses he received from the e-commerce company – “Have a great day ahead”, and “We’ll be more than happy to provide you with any help you may need in the future”.

He stressed that after being “stonewalled” at every step, he had no other option but to warn people not to trust what he had thought to be “a reputable company”.

While Amazon has responded to tweet that has gone viral, it is yet to be known if any concrete action will be taken.