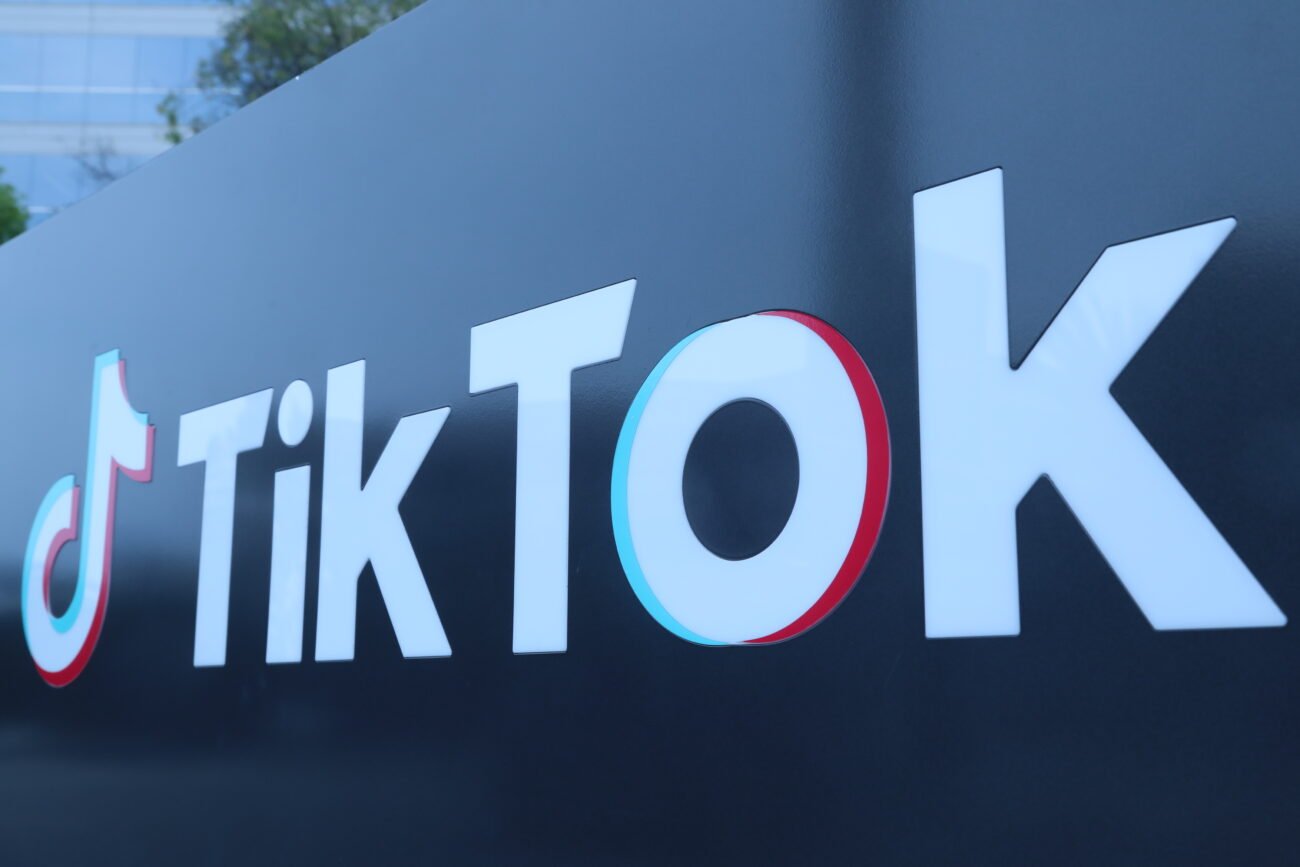 LONDON, (IANS) – TikTok is hosting dozens of videos that glorify violence by Russia’s Wagner Group of mercenaries and they have been viewed more than a billion times, according to a new report.

Wagner has sent mercenaries into Ukraine in big numbers.

US-based NewsGuard, which focuses on online misinformation, says some of the videos appear to show the execution of a former Russian mercenary.

TikTok has said it will act against any content violating its policies.

NewsGuard said it had identified 160 videos on the short-video platform that “allude to, show or glorify acts of violence” by the mercenary group, founded by Yevgeny Prigozhin, a close ally of President Vladimir Putin, BBC reported.

Fourteen of those videos showed full or partial footage of the apparent killing of former Russian mercenary Yevgeny Nuzhin which saw high engagement within days of being uploaded last month, it said.

Analysts said one video of the murder was viewed at least 900,000 times before it was taken down. TikTok is owned by China-based firm ByteDance.

Nuzhin had been serving a jail term for murder but described how he had been recruited by Wagner and was then captured by the Ukrainian military. He told Ukrainian journalists he had switched sides voluntarily and denounced the mercenary group.

It is thought he was then part of a prisoner exchange and within days a gruesome video involving a sledgehammer was posted on a Wagner-linked channel on the Telegram messaging app.

NewsGuard found that TikTok’s algorithm appeared to push users towards

NewsGuard also found that videos could be found on TikTok showing another Wagner murder involving an army deserter in Syria in 2017 and that they had reached millions of users, BBC reported.