HomeIndiaVirat to Take a Break, Spend Time With Family In London Before Returning For Asia Cup

Virat to Take a Break, Spend Time With Family In London Before Returning For Asia Cup 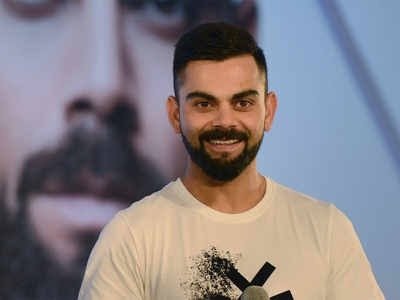 Virat to Take a Break, Spend Time With Family In London Before Returning For Asia Cup

LONDON, (IANS) – India cricketer Virat Kohli will take a break in London after the series-deciding third One-day International against England at Old Trafford later in July 17 and spend time with his family before returning to prepare for the Asia Cup 2022, starting August 27.

Reports coming in from London say Kohli, who is woefully out of form and has not scored a century since November 2019, will be joined by his family members, including his mother, as he shuts out cricket from his mind and spends time with his near-and-dear ones.

While his wife, Bollywood actress Anushka Sharma, and daughter are already in London, reports say some more of Kohli’s family members will join him following the conclusion of the all-format series.

The former India captain has been rested for the eight-match limited-overs series against the West Indies, starting July 22 and is expected to join the India camp for the Asia Cup 2022, scheduled to be held in Sri Lanka later next month.

Kohli had also been seen seeking divine intervention in London when he and Anushka Sharma reportedly attended a discourse by Krishna Das.