HomeIndiaVirat’s Family Beams With Joy After Cricketer Smashes Half Century

Virat’s Family Beams With Joy After Cricketer Smashes Half Century 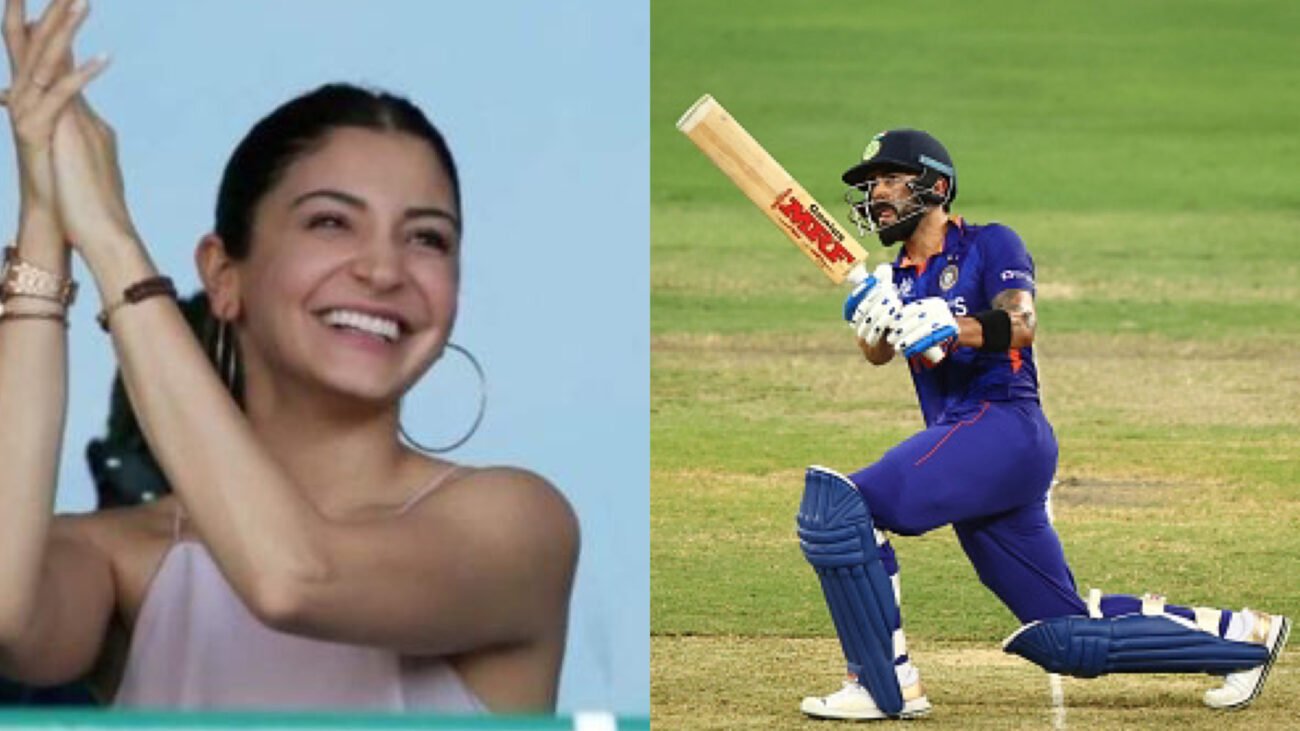 Virat’s Family Beams With Joy After Cricketer Smashes Half Century

DUBAI, (ANI) – As Virat Kohli scored his second consecutive fifty at the Asia Cup 2022 on September 4, his family members including wife Anushka Sharma and sister Bhawna Kohli Dhingra took to their respective social media handles to celebrate his blistering performance.

Sharing a picture from the moment when Kohli hit the half-century against Pakistan, Anushka dropped a red heart emoji.

Before the Asia Cup, the entire focus was on Kohli’s form as he has not scored an international century for more than 1,000 days with his last ton coming way back in November 2019.