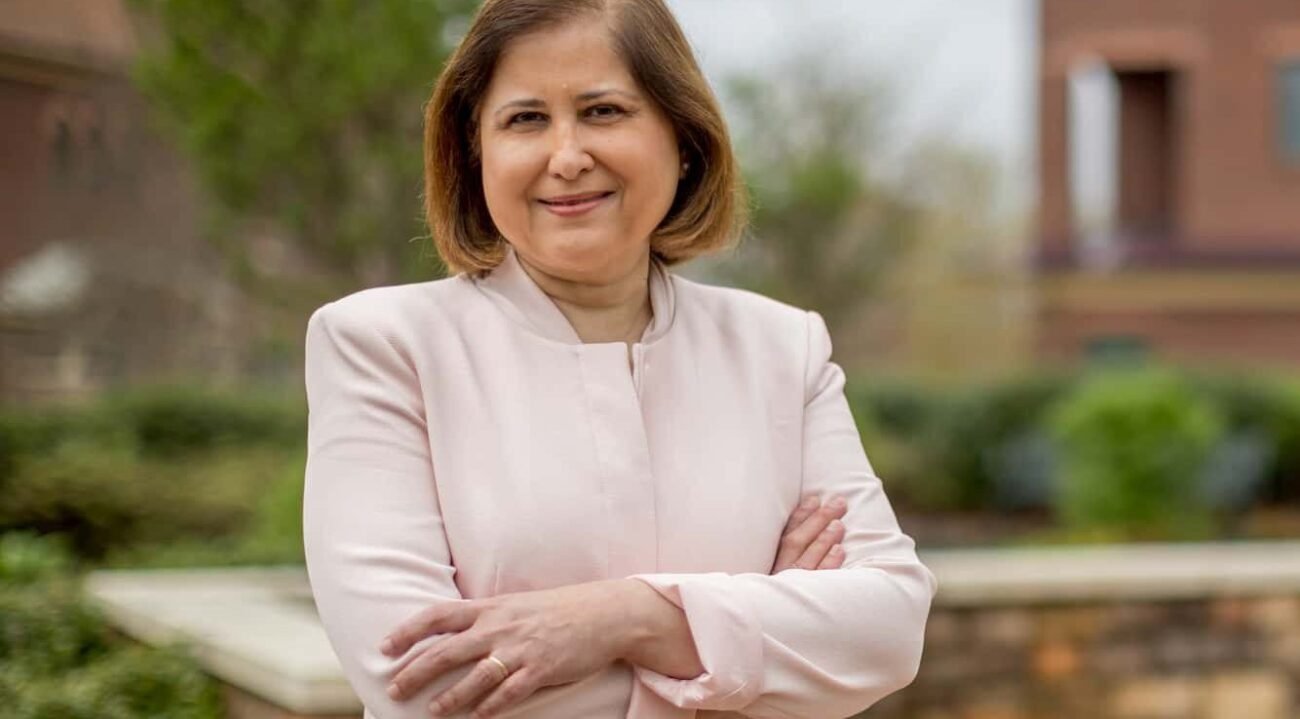 RICHMOND, Va. — Members of the Virginia General Assembly March 26 announced the formation of the Asian American and Pacific Islander Caucus.

The Virginia House Democrats said in a statement that the lawmakers in the caucus are responding to the recent mass shooting in Atlanta that claimed the lives of Asian Americans.

The lawmakers said they are also condemning the continuing violence against Asian American and Pacific Islander communities. Friday was planned as a National Day of Action and Healing. People were using the hashtag #StopAsianHate.

The Virginia House Democrats said all members of the Legislature will be “invited to join as allies.”

“As the oldest elected body in the United States, the Virginia General Assembly has the unique opportunity to promote inclusion, and serve as an example for leaders across the nation and the world.” said Sen. Ghazala Hashmi of Chesterfield.

The Indian American Democrat added that the caucus “is now more necessary than ever to make sure every Virginian not only feels safe but also can be a stakeholder in the decisions we make in Richmond.”

Lawmakers launched the caucus with a virtual event Friday.