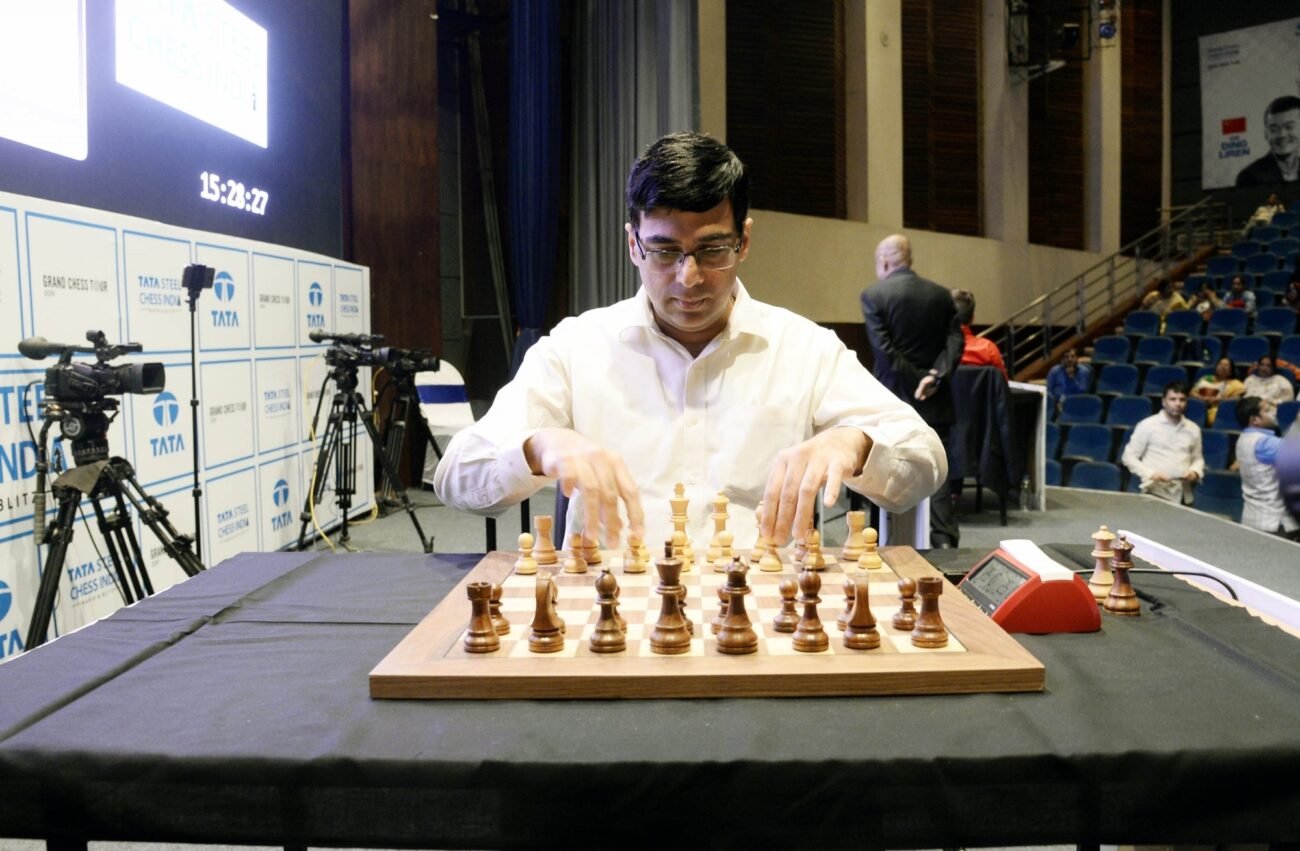 According to a FIDE official, if Dvorkovich wins the elections, Anand will be his deputy.

On his part Anand tweeted, “Hope to be part of a brighter and better future for Chess. #SayChess #DvorkovichTeam2022.”

Last month Anand had said, “I have agreed to support Arkady Dvorkovich. We have discussed this, but we haven’t decided yet in what role or capacity I will be involved. The team led by Dvorkovich has done a lot for the sport.”

Anand was appointed as Asia’s Continental Assistant to FIDE president by Dvorkovich in 2019.

The elections to FIDE will be held alongside the 44th Chess Olympiad to be held at Mahabalipuram from July-August.

The meeting of the General Assembly will take place on August 7-8, when the elections will be completed.