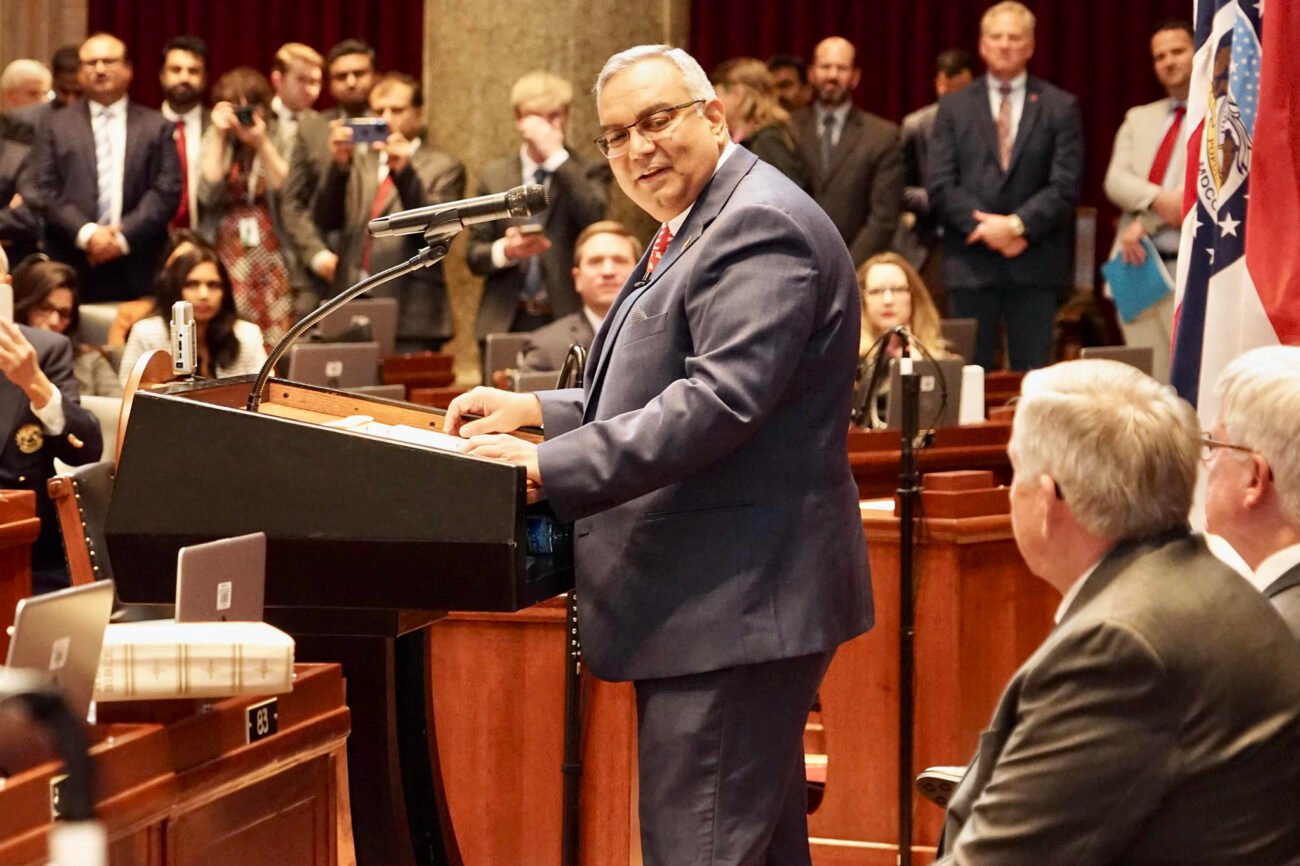 The 45-year-old attorney was sworn in as State Treasurer surrounded by family and at least 200 supporters.

“As your state treasurer, I’ll stand up for Missourians to ensure you’re able to realize your God-given potential,” he said. 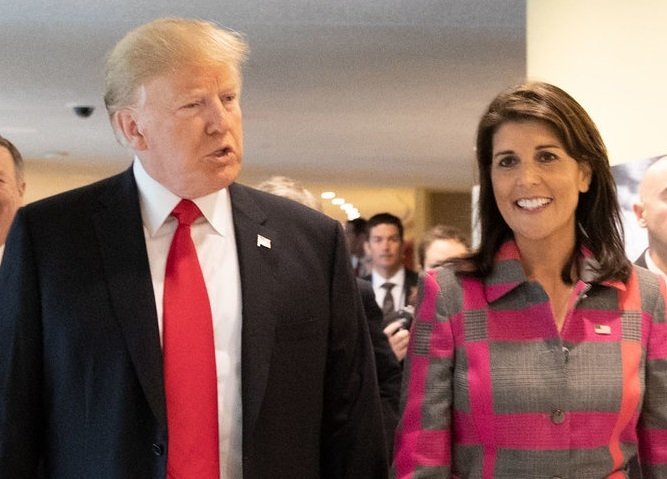