HomeEntertainmentCinemaVivek Wraps up ‘Kaduva’, Gears up for Next

Vivek Wraps up ‘Kaduva’, Gears up for Next 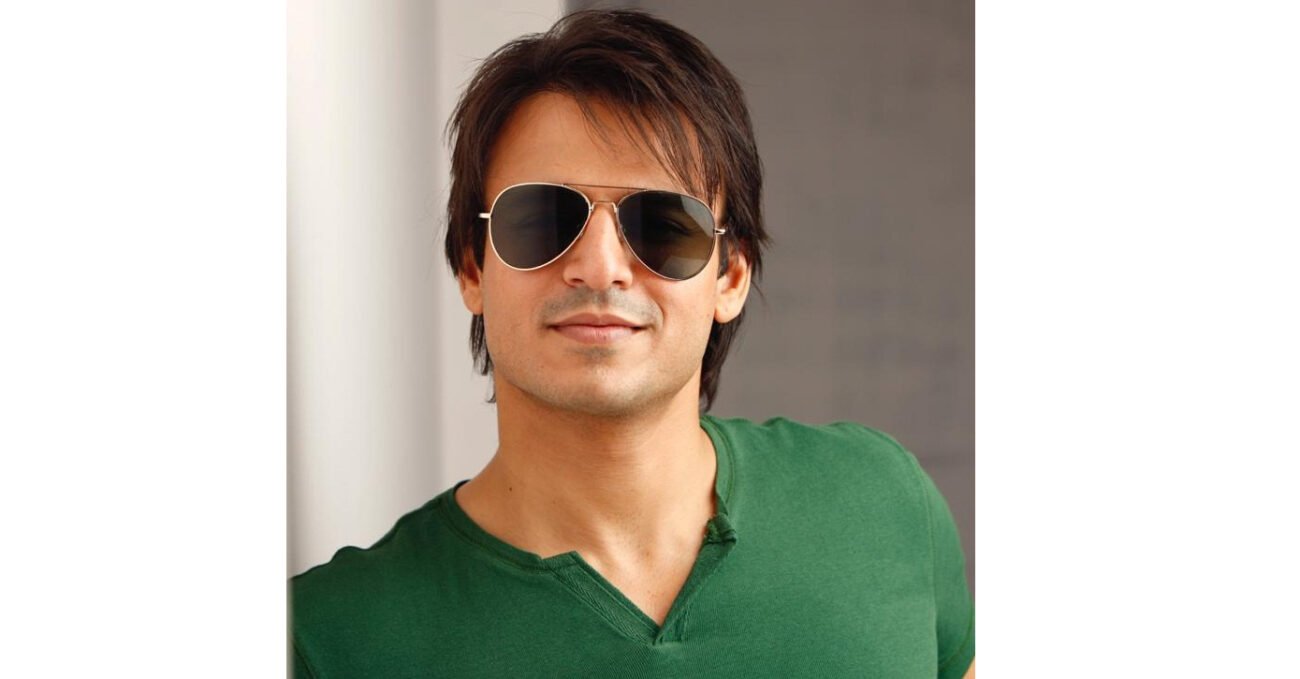 Vivek Wraps up ‘Kaduva’, Gears up for Next

Directed by Shaji Kailas, ‘Kaduva’ marks the second collaboration of actors Prithviraj and Vivek, after ‘Lucifer’.

Having prepped extensively for the part, Vivek plays a parallel lead in the project. The story reflects a deep conflict between two strong-headed men, Oberoi had said earlier. Intoxicated by power, his character is an otherwise conscientious character.

After the success of ‘Lucifer’, Vivek has signed a lot of big projects.

It was recently reported that he has been working towards physically transforming for his next.

Through most part of his shoot in Kerala, the actor had his trainer with him on set. It was rumored that the actor will soon kick off an interesting project that will see him in a whole new light. He is all set to begin the workshops and readings for the project, inform sources.