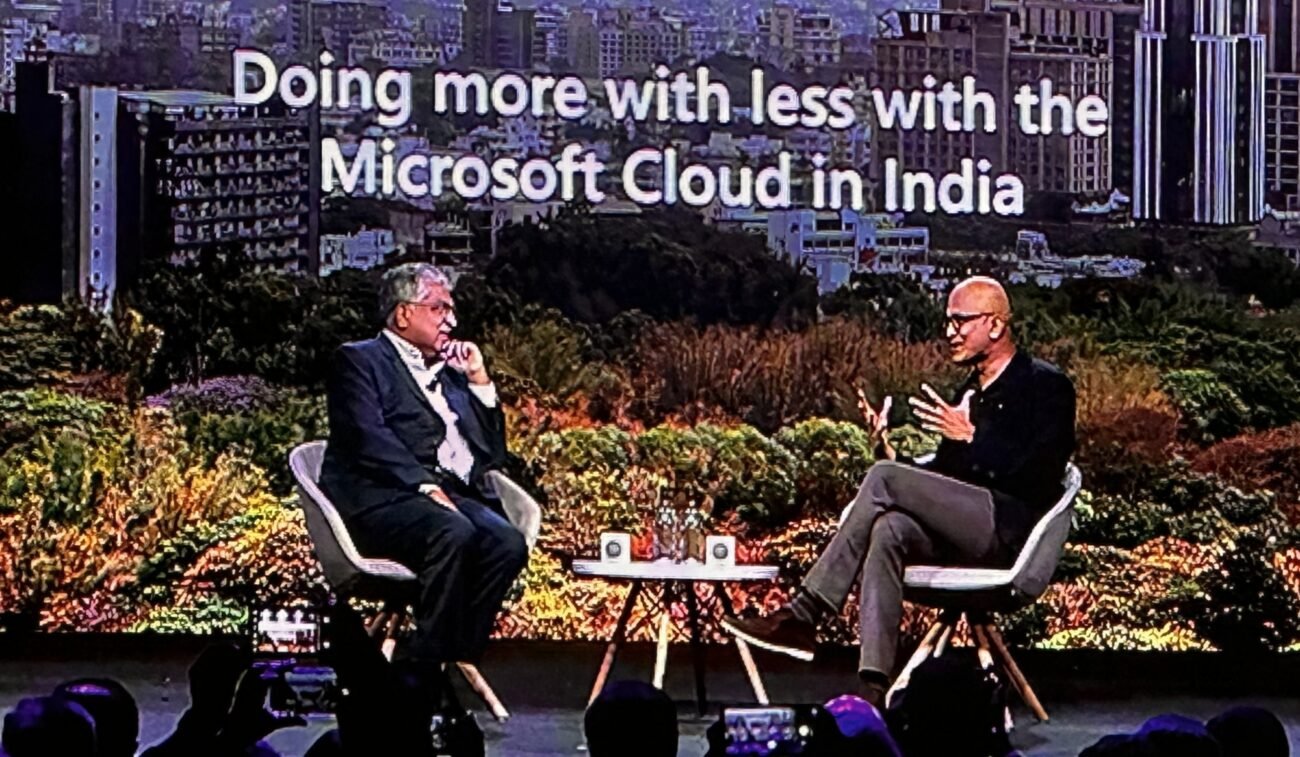 BENGALURU, (IANS) – As India embarks on its digital journey with full steam, Microsoft wishes to move in and provide every part of its tech stack to the country and its innovators, to help it become the $1 trillion digital economy as the country spends more on its tech sector, the company’s Chairman and CEO Satya Nadella said here on January 5.

Nadella said that India’s tax spend as a percentage of its GDP is becoming normalized when compared to the developed world and is now among the top 10 countries.

“I ask, what happens if India spends more on its tech sector? What is the productivity gain that the world can benefit from? And here, we want to move in with our world-class offerings,” Nadella said during a closed-door session.

The IT and BPM sector has become one of the most significant growth catalysts for the Indian economy, contributing significantly to the country’s GDP and public welfare.

According to India Brand Equity Foundation, the IT industry accounted for 7.4 percent of India’s GDP in FY22 and is expected to contribute 10 percent to India’s GDP by 2025.

Nadella said that we are no longer just a software company but a full systems provider.

“We’re making everything, and we are making them in India so that others can make in India as well, whether it’s a small business or a public sector project,” he noted.

The Microsoft CEO said that they are investing capital in India, like in building new data centers. “We now have three data centers and the fourth one is coming soon,” he informed.