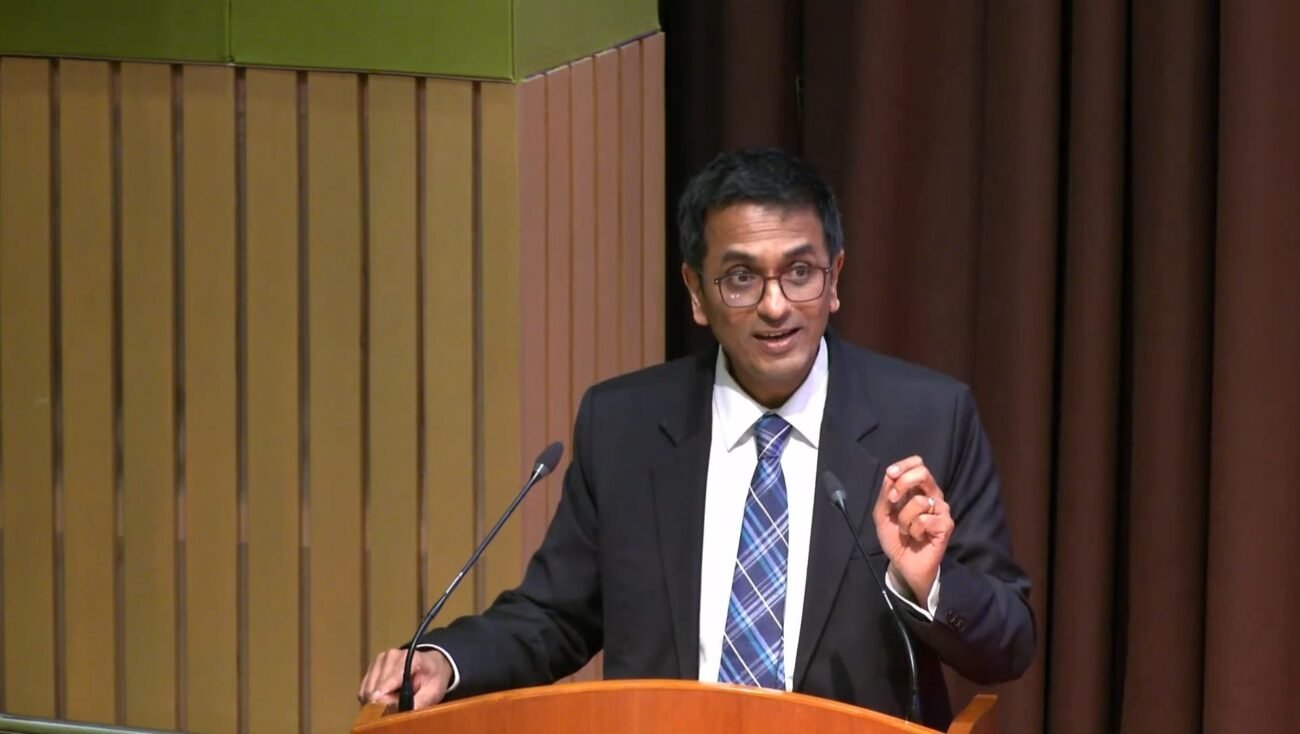 NEW DELHI, (IANS) – The friction points between the Central government and the Supreme Court is rolling beyond the row over the delay in the appointment of judges.

Law Minister Kiren Rijiju has minced no words in criticizing the judiciary on several issues at various platforms, and the judiciary has also shot back at the Central government — be it through delaying the appointment of judges or underscoring that no case is too big or too small for the Supreme Court as it has to answer the cry of liberty of the citizens.

Rijiju said in Parliament that the Supreme Court should not be hearing bail pleas and frivolous PILs amid the soaring pendency of cases. In what appears an indirect response to the minister’s criticism, Chief Justice of India D.Y. Chandrachud on December 16 said it is the duty of the apex court to interfere in matters of violation of personal liberty, and judges burn the midnight oil for it.

While releasing a man sentenced to 18 years in jail for electricity theft in 9 separate cases, a bench, headed by Chief Justice Chandrachud and comprising Justice P.S. Narasimha said: “No case is too small for the Supreme Court and no case is too big because we have to answer the call of conscience and the cry of liberty of our citizens, that is why we are here… and these are not one of cases, when you sit here and burn the midnight oil, you realize that everyday there is another one like this…”

Rijiju, in the Rajya Sabha, had also said that there was a feeling among the people that long court vacations were not very convenient for justice seekers. In response, the Chief Justice, in a courtroom full of lawyers, on December 16 said that “there will be no benches available from tomorrow till January 1.”