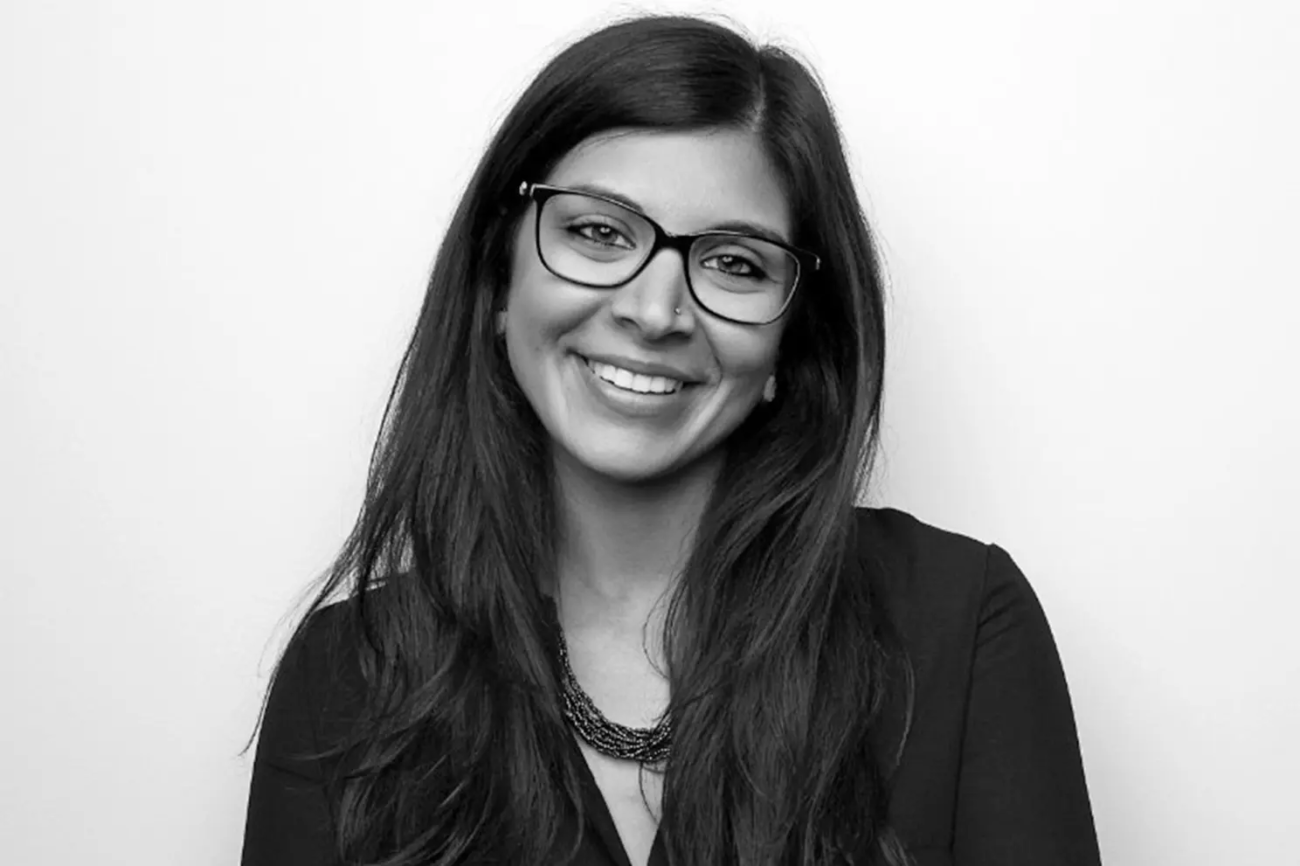 WASHINGTON, DC – Neema Roshania Patel, a founding editor of The Washington Post’s site for millennial women, The Lily, succumbed to gastric cancer on October 24 at a hospital here. She was 35.

Patel joined The Post in 2016 as a digital editor before helping launch The Lily the next year. As deputy editor, she helped build The Lily into a website focused on original and curated material for and about women and helped grow the brand in newsletters and social media platforms including Instagram and Twitter, the Washington Post wrote in its detailed obituary on the young Indian American journalist.

Neema Prabhu Roshania was born to immigrant parents from India, in Maplewood, NJ. Her father Prabhu Roshania an electrical engineer, and her mother Mira Roshania an accountant, worked for a precious metals recycling company. She graduated with a degree in journalism from Rutgers University in 2009. As she began her career, she also married Akshar Patel in 2014. Together they have a young son, Abhiraj Patel. The family were regulars at the Swaminarayan Mandir in Beltsville, MD.

The Washington Post reported that Amy King, The Lily’s founding editor-in-chief called Patel a “vibrant” colleague who “found our greatest stories and gave visibility to people and ideas who had long been ignored.” King said Patel had overseen the “Anxiety Chronicles” a mental health series and a book club that featured literature by female authors, often women of color.

Patel spent a year and a half as the top editor of The Lily before moving to Next Generation, a new initiative, in October 2021.

The Washington Post said that in April, Patel wrote an op-ed for the Poynter Media Training Center about the importance of diverse sourcing. “Younger audiences want to see their experiences and the experiences of their peers reflected in the journalism they consume. They want to see how policy affects the lives of everyday people. And they want to feel personally connected to what they read. Diverse sourcing makes us more trustworthy arbiters of the news. If we don’t include a diverse range of voices, we are narrowing those lanes and not reflecting the world we should be covering.”