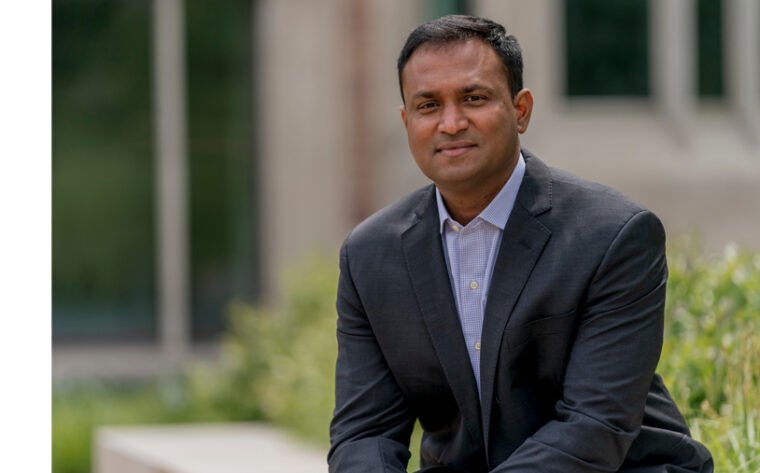 Washington University in St. Louis June 14 announced that Jai Rudra has been honored by the National Science Foundation with a faculty early career development, or CAREER, award.

The intricate spiral of most snail shells goes in one direction, known as handedness, or chirality, the university notes.

Biological molecules can be right- or left-handed, which affects how they interact with each other and their immediate environment, it adds.

Rudra, assistant professor of biomedical engineering at the McKelvey School of Engineering at Washington University in St. Louis, plans to study this naturally occurring phenomenon using engineered nanomaterials to determine how they interact with immune cells to ultimately help design and develop safer synthetic nanomaterial vaccines.

The Indian American professor will study chirality in nanomaterials with a five-year $639,361 CAREER Award from the National Science Foundation, the university said.

CAREER Awards support junior faculty who model the role of teacher-scholar through outstanding research, excellence in education and the integration of education and research within the context of their organization’s mission.