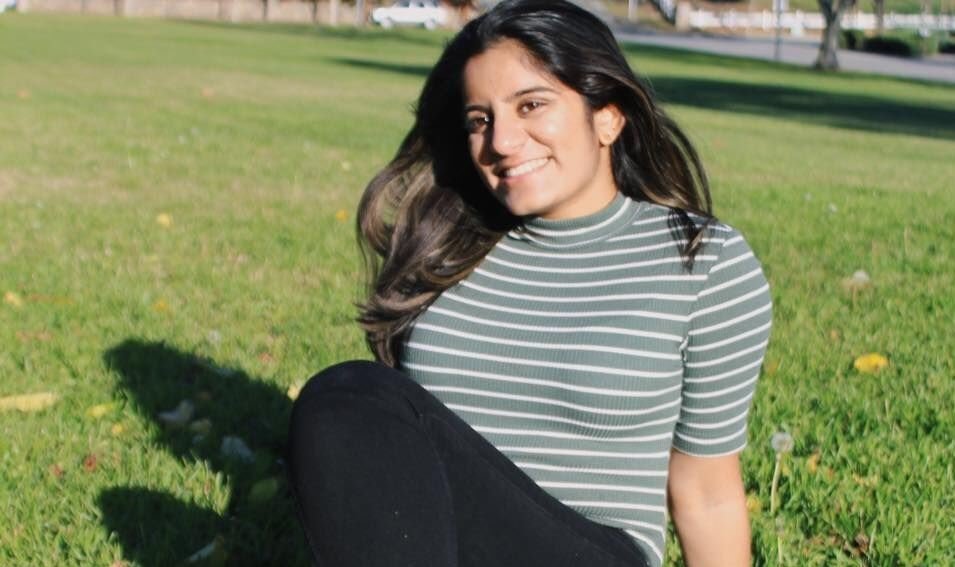 Gudur, of Middlebury College, was among the 42 individuals named to the class, who hail from 22 states and eight countries.

The class, according to the foundation, exhibits a broad range of academic specialties, socio-economic backgrounds and project diversity.

The fellowship provides a year of international discovery for select graduating college seniors in any discipline. They will travel to 77 countries pursuing topics ranging from marginalized languages to community healthcare; from food sovereignty to Black women’s liberation through art; from computer science education to underground music production, the release said.

Fellows are selected from 41 private colleges and university partners across the United States. They receive $36,000 for 12 months of travel and college loan assistance as needed. Following the year, they join a community of peers who provide a lifetime of support and inspiration, according to the foundation.

Over 3,000 Watson Fellows have been named since the inaugural class in 1969. A Watson year provides fellows with the opportunity to test their aspirations and abilities through a personal project experienced on an international scale.