“We Want All This to End…” Putin to Modi On Ukraine 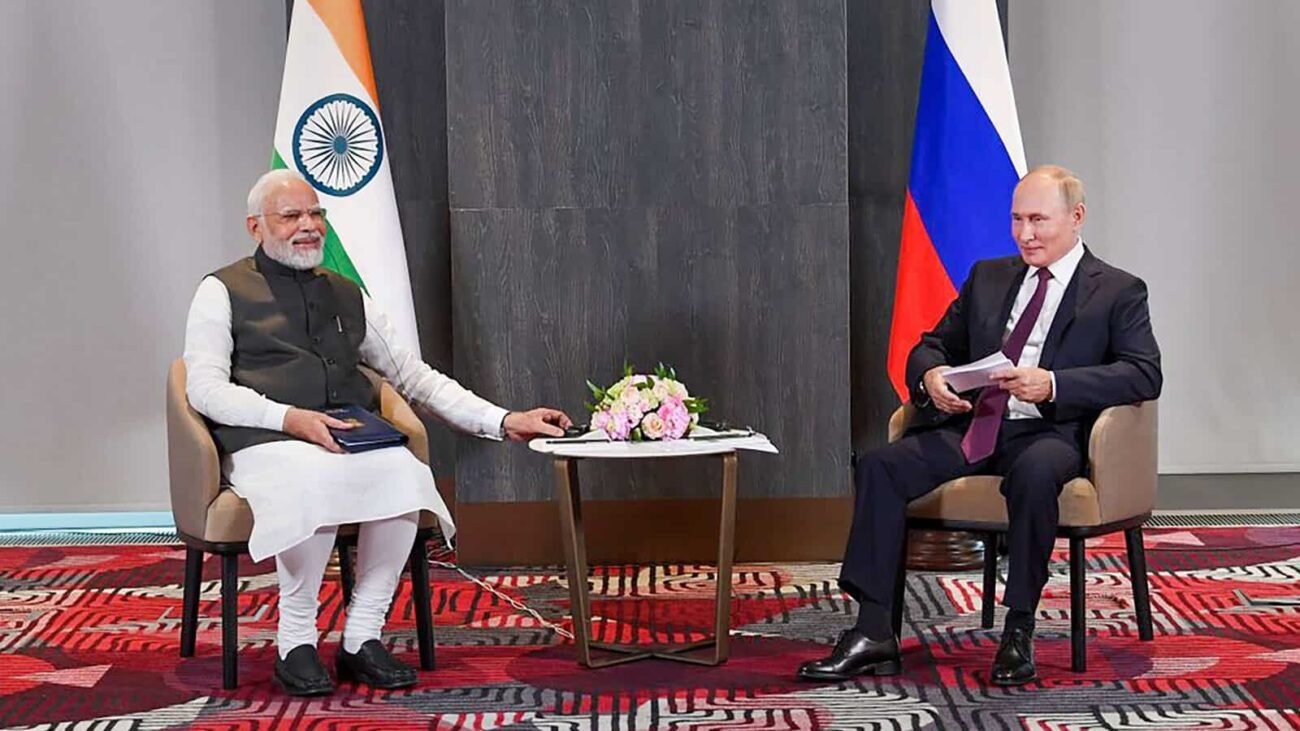 “We Want All This to End…” Putin to Modi On Ukraine

SAMARKAND, (ANI) – A few hours before he celebrated his 72nd birthday, Indian Prime Minister Narendra Modi had a warm interaction with Russian President Vladimir Putin at the sidelines of the Shanghai Cooperation Organization (SCO) summit in Samarkand on September 16.

Putin said “I know about your position on Ukraine conflict. I know about your concerns. We want all of this to end as soon as possible,” Putin said. “But the other party, the leadership of Ukraine has claimed… that they refuse to engage in the negotiation process. They said they want to achieve their objectives, as they say, on the battlefield militarily. We will keep you abreast of everything that is happening over there,” he added.

Modi said, “Today’s era is not of war and I have spoken to you about it on the call. Today we will get the opportunity to talk about how we can progress on the path of peace.”

“We spoke several times on the phone about India-Russia bilateral relations and various issues. We should find ways to address the problems of food, fuel security and fertilizers. I want to thank Russia and Ukraine for helping us to evacuate our students from Ukraine,” he added.

The two leaders discussed a range of subjects. However, on one aspect the Russian president held back.

Putin said he cannot offer advance birthday wishes to Modi. “Tomorrow my dear friend, we know you are about to celebrate your birthday, but as per Russian tradition, we never offer congratulations in advance so I cannot do that now,” Putin said.

However, Putin extended his warmest regards and hoped that the ties between the two countries would continue to develop.