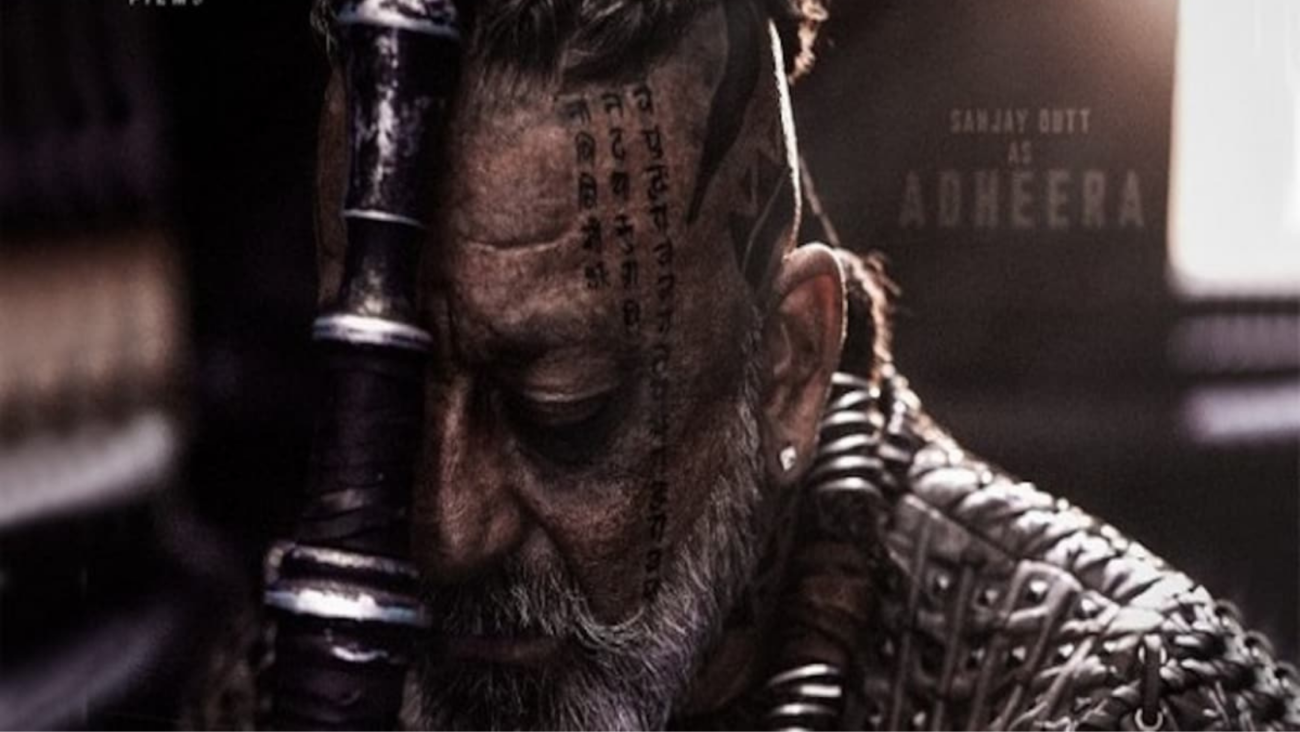 MUMBAI (ANI)- Sanjay Dutt has often sported unique looks for his intriguing characters — such as the bald look with a silver ring on his ear in ‘Agneepath’ and the slicked-back hair and vermillion tilak in ‘Vaastav: The Reality’.
The actor is now grabbing eyeballs with his fierce avatar of Adheera in ‘KGF: Chapter 2’.
The bronzed sheen to the skin tone required the actor to smear brown makeup powder every day for the shoot. It wasn’t easy given the fact that the scenes required to be shot in excruciating heat. He also sports tattoos on his face which had to be etched every day.
Makeup artist Sushil Kumar talked about working with Sanjay Dutt to achieve the desired look.
He shared, “Sir is a dream to work with. Every day before the shoot, sir would patiently sit so that I could go about applying the powder to achieve the desired browned look. In fact, sir would let me go about my work and never interfered. With support from the talent, the makeup artist can create wonders.”
Meanwhile, the actor’s braided hair and long plait completed the look of the dreaded antagonist Adheera.
Mohmad Shariq from Hakim Aalim’s who created the braided look shared, “Sir is so much fun to collaborate with. It would take us close to an hour to braid his hair and also attach the plait. Doing it every day before the shoot was tedious but it was important to give the character the look that was desired.”
Moving on to the attire — the leather boots, trousers, skirt and the latticed metallic half sleeved slip-on weighed close to 25 kgs but the actor made it look easy despite his heavy costume. The closely cut salt and pepper moustache and beard had to be maintained throughout the film’s shoot.
Apart from Dutt, ‘KGF: Chapter 2’ boasts of a powerful star cast including Yash, Raveena Tandon, Srinidhi Shetty and Prakash Raj.