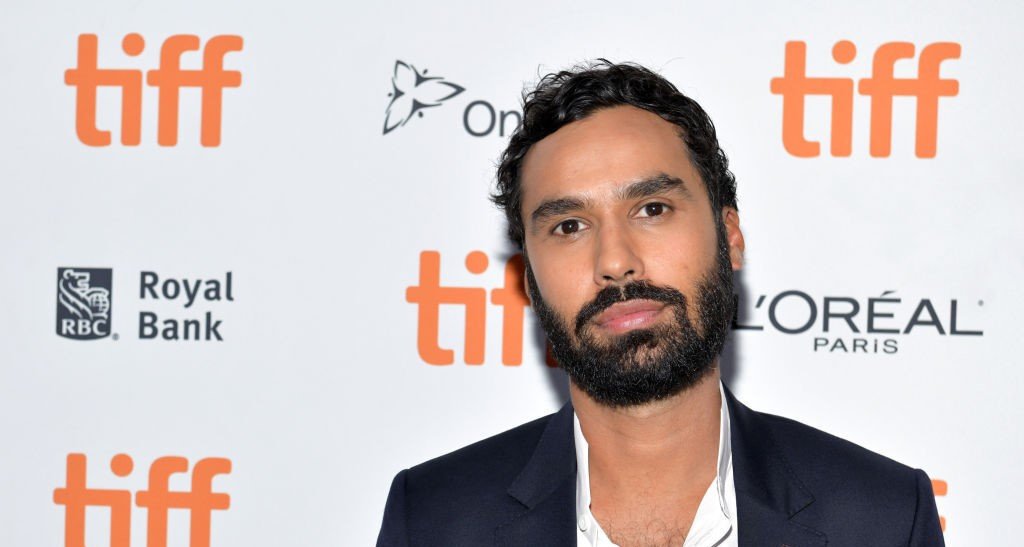 “The Big Bang Theory” aired its final season in 2019 but fans continue to watch reruns of the hit CBS show. And while a reunion may or may not happen, at least fans of Raj Koothrappali, aka Indian American actor Kunal Nayyar, have something to look forward to.

The film, which is based on the Jaroslav Kalfar novel, “Spaceman of Bohemia,” is being adapted by Colby Day.

In the movie, according to Deadline, “Sandler is an astronaut sent to the edge of the galaxy to collect mysterious ancient dust as he finds his earthly life falling to pieces. He turns to the only voice who can help him try to put it back together. It just so happens to belong to a creature from the beginning of time lurking in the shadows of his ship.”

Details of Nayyar’s role have been not yet been released.

The six-time SAG nominee is currently starring in and shooting the Apple TV+ drama series, “Suspicion.”

“Suspicion” is a high-paced thriller about the kidnapping of the son of a prominent American businesswoman, played by Uma Thurman. Twenty-one-year-old Leo’s abduction from a large, upmarket hotel in central New York is captured on video and goes viral. Swiftly, four British citizens staying at the hotel become the prime suspects. But are they guilty of any more than being in the wrong place at the wrong time?

The series is directed by Golden Globe winner Chris Long and produced by Darin McLeod. Rob Williams serves as showrunner.