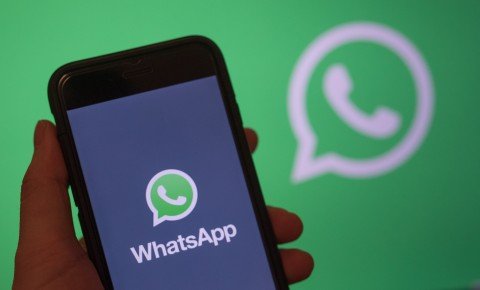 The company said that it also received 495 grievance reports in the same month from the country and took action on 24 of those in Jan.

“In accordance with the IT Rules 2021, we’ve published our eighth monthly report for the month of January 2022,” a WhatsApp spokesperson said in a statement.

“As captured in the latest Monthly Report, WhatsApp banned over 1.8 million accounts in the month of January,” the spokesperson added.

The company said that data shared highlights the number of Indian accounts banned by WhatsApp between January 1 to January 31 using the abuse detection approach, which also includes action taken in furtherance to negative feedback received from users via its “Report” feature.

“WhatsApp is an industry leader in preventing abuse, among end-to-end encrypted messaging services,” the spokesperson said.

“Over the years, we have consistently invested in Artificial Intelligence and other state of the art technology, data scientists and experts, and in processes, in order to keep our users safe on our platform,” the company added.

Under the new IT rules 2021, big digital and social media platforms — with more than 5 million users — have to publish monthly compliance reports.