When Everything Went Wrong In Jasbir Jassi’s US Interview 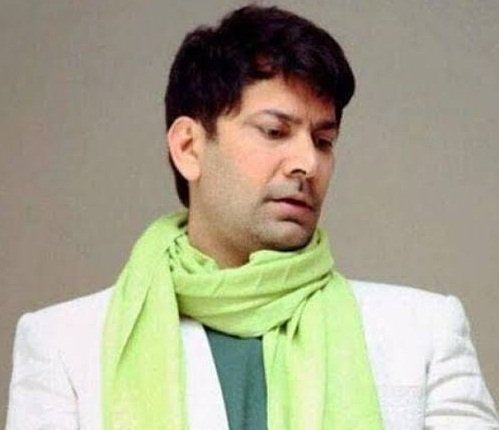 When Everything Went Wrong In Jasbir Jassi’s US Interview

MUMBAI, (IANS) – Popular singer Jasbir Jassi recounted the first interview he gave in English during an international tour and how he misunderstood the questions and gave utterly wrong answers.

He said: “During my initial days when we went for one of our first show tours in California it was part of a fundraiser for Hillary Clinton. There was a journalist over there who approached me for an interview, and I told him clearly that I am not at all good in English. However, he insisted and asked me to do a rehearsal before starting the interview so that it would be easy for me but when they came and started briefing me, I was like it is too easy, and can do it easily without any problem.”

The ‘Dil Le Gayee Kudi’ singer goes on to share how he translated his popular Punjabi track into English for them.

“While having a conversation with them, I was making sure that my Punjabi accent doesn’t come in while I am talking in English. He asked me a question in English, and I translated ‘Dil Le Gayi Kudi’ lyrics into English. By now he somehow had an idea about my relationship with the language.”

Jasbir went on about how he misunderstood the questions asked by the reporter and he shared: “He further asked me, ‘we know you are going to perform at the First Lady’s birthday. I was so confused about what he was asking and who is this first lady that I responded to him saying my birth date is February 7 and I was born in Punjab. Till then I exhausted all my English, and he understood the same as well.”