Which Indian American Start-Ups Are Likely to Be the Next Unicorns? Forbes Predicts Future Billion Dollar Companies 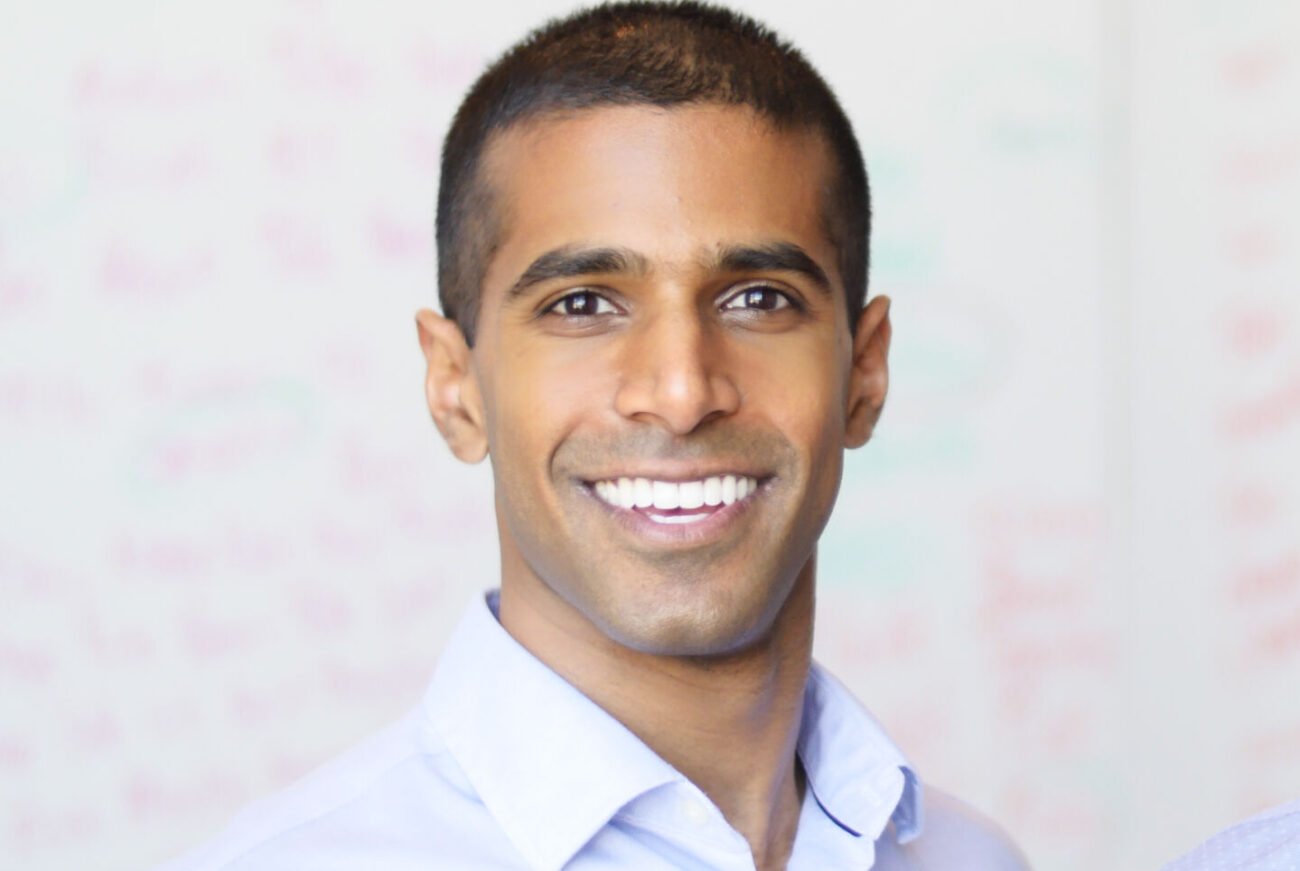 Which Indian American Start-Ups Are Likely to Be the Next Unicorns? Forbes Predicts Future Billion Dollar Companies

Indian American Nikil Viswanathan is co-founder and CEO of Alchemy, which helps companies successfully use blockchain technology. Alchemy was selected by Forbes as one of 25 venture-backed companies which will likely become a unicorn. (Alchemy.com photo)

Two Indian American-led companies made Forbes magazine’s annual list of 25 venture-backed startups that are most likely to become unicorns, with valuations of more than $1 billion.

“A $1 billion valuation isn’t what it used to be, as companies reach that milestone at breakneck speed, noted Forbes, adding that even startups with barely any revenue are earning sky-high valuations as investors bet on future growth.

The average estimated 2020 revenue for companies on this year’s list is just $12 million; last year’s list featured startups with an average of $30 million in revenue.

“Still there are plenty of up-and-comers worth keeping an eye on, including one that tests your dog’s DNA and another that will help you notarize documents from the comfort of your home. This list represents the 25, in alphabetical order, that we think have the best shot of becoming future stars,” said the magazine, in its introduction to the list.

Mondkar, a former chief product officer at SAP, left his job in 2015. He then traveled around the country with his two dogs, talking with people outside of Silicon Valley, according to his profile in Forbes. A year later, he founded Legion Technologies, a workforce management software that helps employers manage their hourly wage workers.

“There is no innovation targeted at these hourly workers,” says Mondkar, 48. The Redwood City, California-based company uses artificial intelligence and machine learning to help its customers forecast demand and optimize their labor costs, while taking into account employees’ preferences for when and how they work. “Most employees quit these jobs because of schedule conflicts,” he said. “The goal for the algorithms is to prioritize both sides.”

“Good jobs create happier, more productive employees who are less likely to quit,” wrote Mondkar in a blog post. “At an average cost of $4,969 per employee who quits, imagine how much money could be saved if they stayed on board.”

Philz Coffee was Legion’s first customer. Dollar General and SoulCycle also use Mondkar’s technology. With increased attention on workforce issues during the pandemic, Legion revenues are expected to more than double this year, to $11 million, predicted Forbes, noting that Legion’s 2020 revenue was $5 million.

Viswanathan and Lau co-founded Alchemy in 2017, a year after building Down to Lunch, which The New York Times touted as “the hottest new social app in America.”

Alchemy makes it easier to read and write information onto blockchains, such as Ethereum and Flow. “Alchemy provides the leading blockchain development platform powering over $30 billion in transactions for tens of millions of users in every country globally. Our mission is to enable developers to bring the magic of blockchain to the world,” wrote Viswanathan in his LinkedIn profile.

“The computer and internet fundamentally improved human life on planet earth. We’re excited to help enable the global opportunity of blockchain – the next tectonic shift,” he said.

The service starts free for smaller developers, but larger customers pay a monthly fee. The San Francisco-based firm is on pace to increase revenue tenfold this year, to an estimated $20 million, as it helps clients like PwC, Unicef and OpenSeat conduct more than $30 billion in volume annually, noted Forbes in its profile of the company.

Alchemy’s 2020 revenue was $2 million. The company has raised $96 million in equity from Addition, Coatue, and Pantera.

Indian American Sanish Mondkar is founder and CEO of Legion Technologies, which helps employers manage their hourly wage workers. The company was picked by Forbes as one of 25 venture-backed companies that will likely become a unicorn – companies with a valuation of over $1 billion. (Legion Technologies photo)