HomeFoodWhip Up These Coffee Concoctions For Halloween

Whip Up These Coffee Concoctions For Halloween 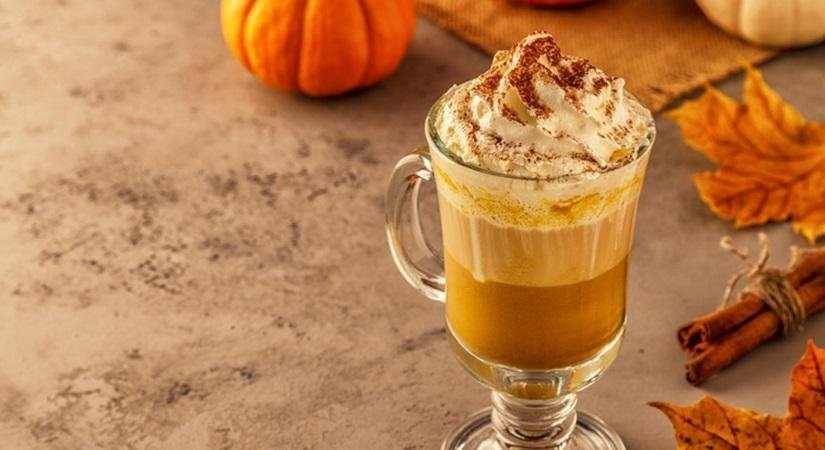 Whip Up These Coffee Concoctions For Halloween

Halloween is here and what better way to celebrate this day than by sipping spicy coffee-based recipes?

In a pan take milk, honey, pumpkin puree, cinnamon stick, and nutmeg and boil it on medium heat. Once the milk starts boiling, remove it from the fire and remove the cinnamon stick. Pour the milk mixture into a French press and just push and pull the plunger 6-8 times to get nice silky and smooth texture foam.

Take a shot of espresso into a serving mug and pour the milk with foam over the espresso. Make sure you get a thick layer of milk foam top, if you can’t manage to get it by pouring then just scoop it with a help of a spoon.

Add whipped cream on the top and sprinkle some freshly grated nutmeg.

Combine the coffee, water, and spices into a French press, and brew it for 3-4 minutes, probably a little longer if you want your coffee to be stronger and spicier. Strain to remove the spices and pour the coffee into a coffee into a glass mug, add demerara for sweetness. For creamer, options add a swirl of whipped cream on the top and sprinkle some demerara and cinnamon.

Add the coffee grounds and cinnamon together while brewing in a Moka pot. Take espresso or brewed Moka pot coffee in a cup, add dark chocolate sauce, vanilla syrup, and a little extra cinnamon powder with cayenne pepper. Pour boiled hot milk into a cup and top with whipped cream and garnish with a sprinkle of cinnamon or chocolate shavings, and add a cinnamon stick, if desired. Enjoy immediately.