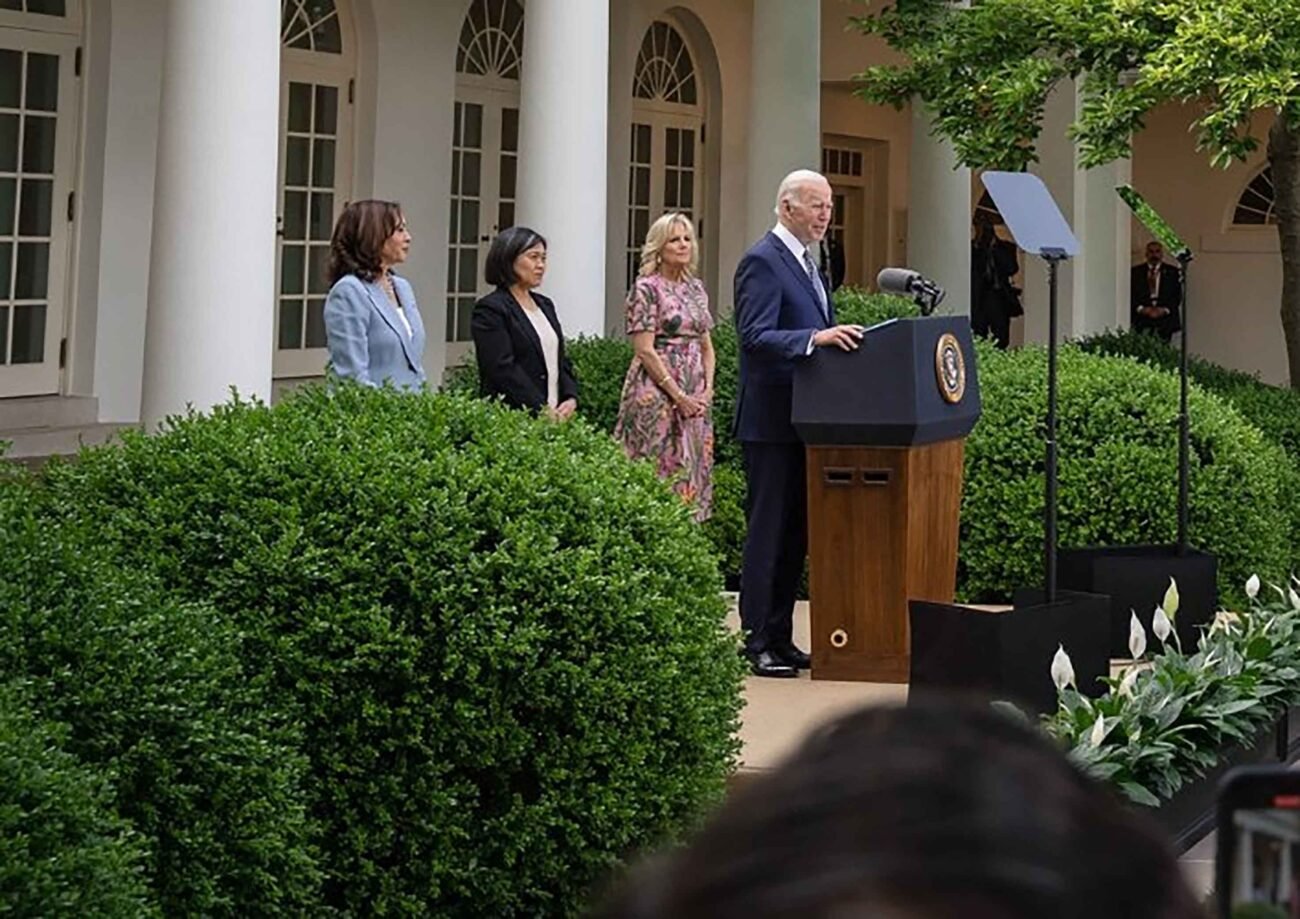 Senior Biden-Harris administration officials outlined the details of an action plan made by 32 federal agencies to promote safety and equity for Asian Americans, including Indians, and NHPIs at a virtual event on January 17.

A national survey by AAPI last year estimated at least three million from the community experienced hate incidents between March 2021 and March 2022.

The 30-page report said that information will be accessible in different languages.

“Language access can be the difference between life and death. Being able to access public safety professionals if something is going wrong, being able to access any type of program for benefits,” Vanita Gupta, Associate Attorney General, US Department of Justice, said at the event.