HomeEntertainmentCinemaWho are the Most Influential Star Kids?

Who are the Most Influential Star Kids? 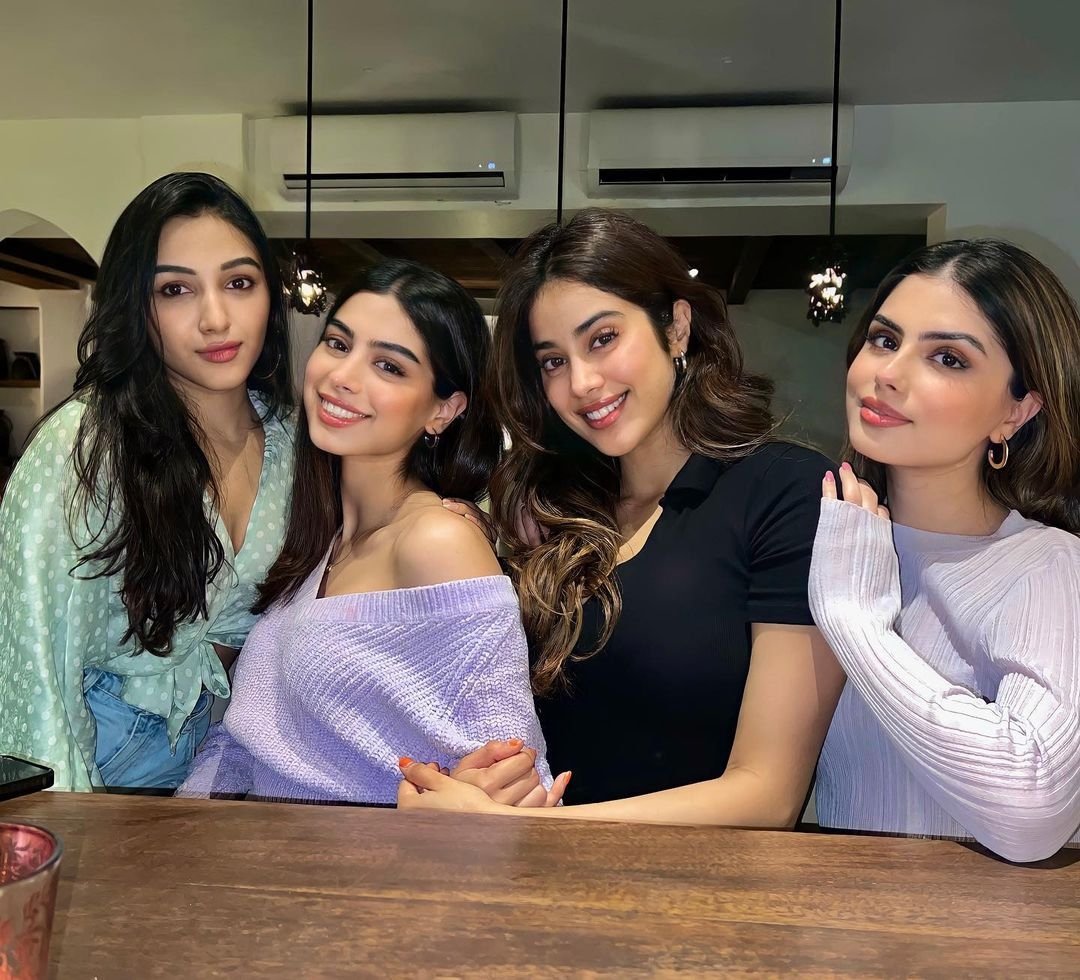 Who are the Most Influential Star Kids?

These Bollywood star kids might not have officially entered the film industry, but they frequently feature in headlines and also rule social media platforms. With a large follower base and dedicated fan pages, these youngsters enjoy huge stardom. 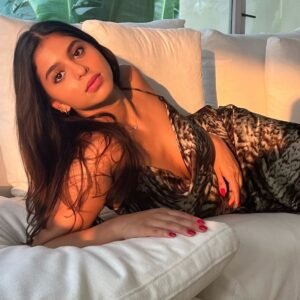 Suhana Khan
Shah Rukh Khan and Gauri Khan’s daughter is an internet sensation who frequently steals the show. Suhana’s recent videos on Justin Bieber’s hit song “Peaches” went viral on social media. She is a graduate of New York University’s Tisch School of the Arts, and has frequently shares pictures on Instagram with her girlfriends. She has over 2.4 million followers. 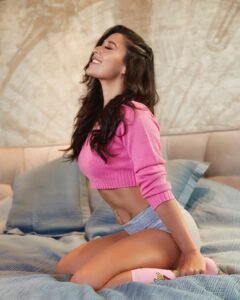 Khushi Kapoor
The younger daughter of late actress Sridevi and film producer Boney Kapoor, is quite active and popular on Instagram, with over 758k followers. Khushi is currently studying in New York and has an incredible sense of fashion, as evidenced by her stunning social media photos. She is a fashion glossy favorite for her stylish outings.

Krishna Shroff
Jackie and Ayesha Shroff ‘s daughter Krishna is a fitness enthusiast and a basketball coach who often raises the temperature with her bold and beautiful posts on Instagram. She has over 1 million followers on Instagram and often steals headlines for her marvelous figure. 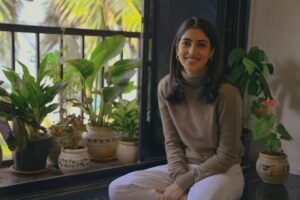 Who are the most influential star kids?.(photo:IANSLIFE)

Navya Naveli Nanda
Granddaughter to megastar Amitabh Bachchan, Navya Naveli Nanda is a millennial beauty. Understated, casual and yet very fashionable she balances business and glamour with finesse. After completing her graduation from New York’s Fordham University in digital technology and UX design, she stepped into the business world becoming the co-founder of an online healthcare portal for women named Aara Health. Navya commands over 575K followers on Instagram.