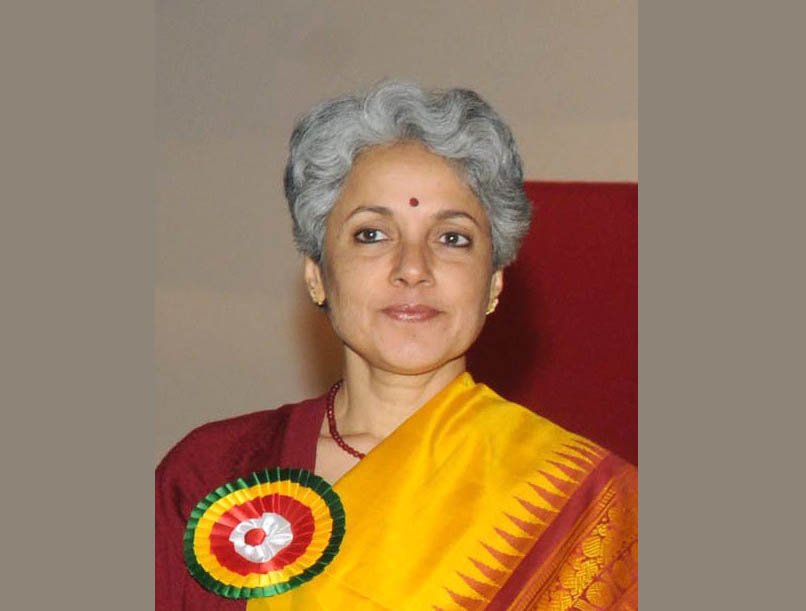 She was presented the award during the 16th Annual Global Healthcare Summit organized by the American Association of Physicians of Indian Origin (AAPI) in Visakhapatnam on January 6.

In the last two years, Swaminathan, 63, has been a known face at the international media briefings held by WHO to speak on Covid-19 and other global outbreaks like Monkeypox and Ebola.

Stating that the global pandemic is marching on, the world-renowned scientist said, “Of the lessons I have learned since the pandemic began, the most important one is the significance of investing in public health and primary healthcare. Countries that invested in primary healthcare over the past decade or two are reaping the benefits now”.

“Another lesson is the positive role of science and scientists. The global collaboration between scientists to take forward advances in knowledge so that science is continuously informing our response to the pandemic has been encouraging,” she was quoted as saying in an AAPI statement.

A pediatrician from India and a globally recognized researcher on tuberculosis and HIV, the 63-year-old brings 30 years of experience in clinical care and research and has worked throughout her career to translate research into impactful programs.

Swaminathan was Secretary to the Government of India for Health Research and Director General of the Indian Council of Medical Research from 2015 to 2017. In that position, she focused on bringing science and evidence into health policy making, building research capacity in Indian medical schools, and forging south-south partnerships in health sciences. From 2009 to 2011, she also served as Coordinator of the UNICEF/UNDP/World Bank/WHO Special Program for Research and Training in Tropical Diseases in Geneva.