Why Can’t India Have More Official Languages like Singapore, Switzerland? 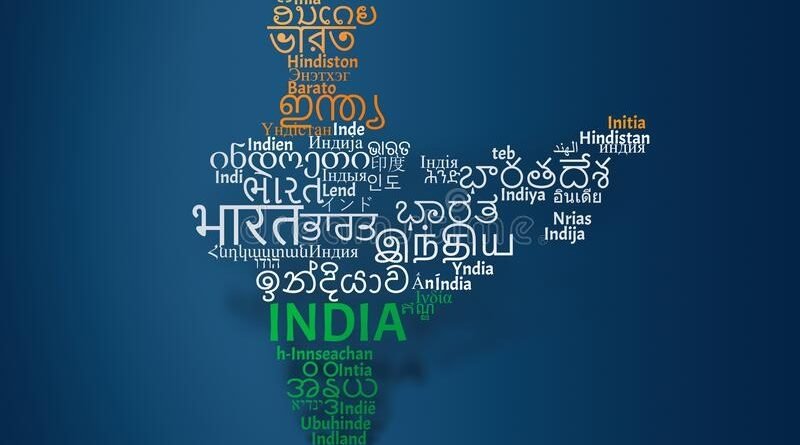 Why Can’t India Have More Official Languages like Singapore, Switzerland?

BENGALURU (IANS) – The call for the usage of Hindi by the states by Union Home Minister Amit Shah has triggered a debate among the non-Hindi speaking states. Intellectuals and activists from Karnataka question that if Singapore with a population of 50 lakh people can have five official languages, why should India with a 130 crore population promote only Hindi?

It is opined that the central government being in the place of big brother should understand that Hindi is spoken by only 1/3rd of the population and the non-Hindi population comprises 2/3rd of the total population of India.
People across the South and in states like Odissa and Bengal are all protesting that the one language policy has kept non-Hindi people out of policy making. It is not possible to challenge the absence of language options in exams. The Indian government considers only Hindi and English speaking consumers. The manuals of products are only available in these two languages. The right to be informed and the right to safety of consumers have been violated.
Dr B.P. Maheshchandra Guru, former Professor, Dean and activist, stated that, “former Prime Minister Jawaharlal Nehru while talking about the country said, plurality is the greatest beauty of India. South India, North East India, East India, Maharashtra, Gujarat, Punjab and Haryana have their own languages. One thing has to be understood that non-Hindi speaking people are a majority in India.”

He said that about 60 to 70 per cent of the population in India do not depend on Hindi in their day to day life. It is going to be an onslaught on pluralism if Hindi is imposed. Union Minister Amit Shah’s statement would hurt the minds and India does not stand to gain in any way by imposing Hindi, he added.

Emphasizing the importance of English, he stated that it is the language of education, learning, communication, development. “Ours is not an autocratic state or theocratic state. The union government should be a patron of all religions, languages and subcultures,” he said.
Arun Javagal of the Karnataka Rakshana Vedike, explained that there is a constitutional preference for the promotion of the Hindi language in the country. Articles 351 and 344 provide this preference and if equality of languages has to be brought, an amendment to the constitution is needed.

Since 1950, Hindi has been imposed and no service of the Government of India is available in Kannada, which is an official language of India. “Switzerland has 70 to 80 lakh people and there are five official languages in the country. Why should there be one official language for 130 crore people in India?” he questions.

Recently the union government brought an environmental bill. The objections were called only in Hindi and English. When challenged in the courts, the Karnataka and the Delhi High Courts directed the union government to translate the bill in all official languages. The Indian government went to the Supreme Court and claimed that according to Article 344, it is not required.