HomeIndiaIndia and the worldWill Becoming Most Populous Nation Strengthen India’s Claim to UNSC?

Will Becoming Most Populous Nation Strengthen India’s Claim to UNSC? 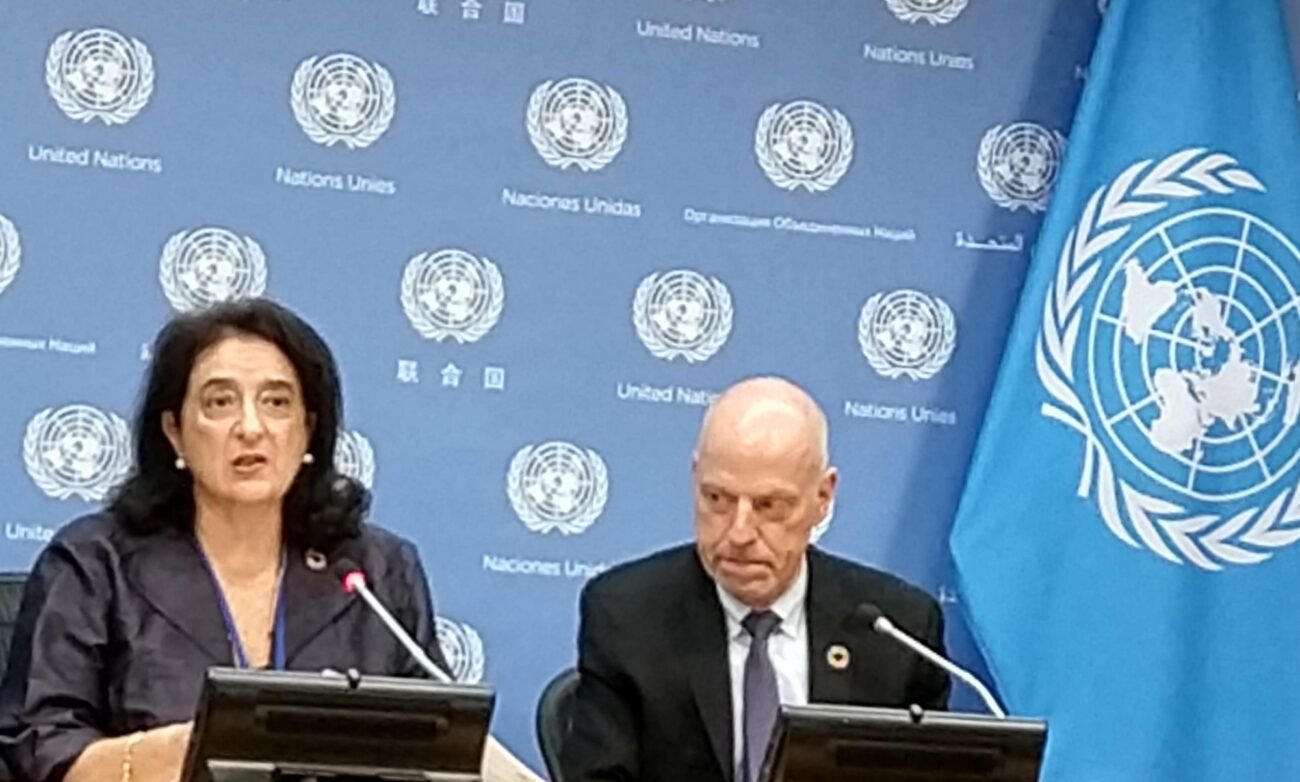 Will Becoming Most Populous Nation Strengthen India’s Claim to UNSC?

NEW YORK, NY (IANS) – UN Population Division Director John Wilmoth has speculated that India becoming the world’s most populous country could strengthen its claim to a permanent seat on the Security Council. He said on July 11 that India’s emergence as the country with the largest population could lead to “certain claims on things”.

According to the World Population Prospects report, India’s population is projected to be 1.429 billion next year when China’s would be 1.426 billion.

Wilmoth was asked about the significance of the change in global population rankings that he said would happen next year four years sooner than earlier projections.

He replied, “I wonder what will happen in terms of the discussion around roles at the UN and the roles of the Permanent Five members of the Security Council if India becomes the largest country (and) they may think that gives them a claim?”

“They’ve been claiming that they should be part of that group (of permanent members) anyway, but, you know, it may strengthen their claim,” he added.

While the previous reports had expected India’s population to overtake China’s in 2027, the timeline changed to next year because of updates to the data about China, he said.

China had conducted its census in 2020, while India could not hold it as scheduled in 2021 because of the Covid-19 pandemic.

November 15 will mark a milestone for the global population when the eight billionth baby is projected to be born.

Assistant Secretary-General Maria-Francesca Spatolisano said that on that day the world’s population will cross the 8 billion-mark.

She said, “This historic moment calls for celebration: population growth is a tangible sign of our collective success in improving the living conditions of everyday people”. But it will also pose challenges for development as the needs of the growing population would have to be met.

Discussing the population dynamics of the two most populous countries, Wilmoth said that India’s gradual approach of reducing population growth could be better in the long run.

China’s population growth reduction slowed very rapidly because it was done in “a more drastic way” in the 1970s and 1980s and was “very effective”, he said.

On the other hand, he said, “India had a much smoother transition, it brought the fertility rate down more slowly”.