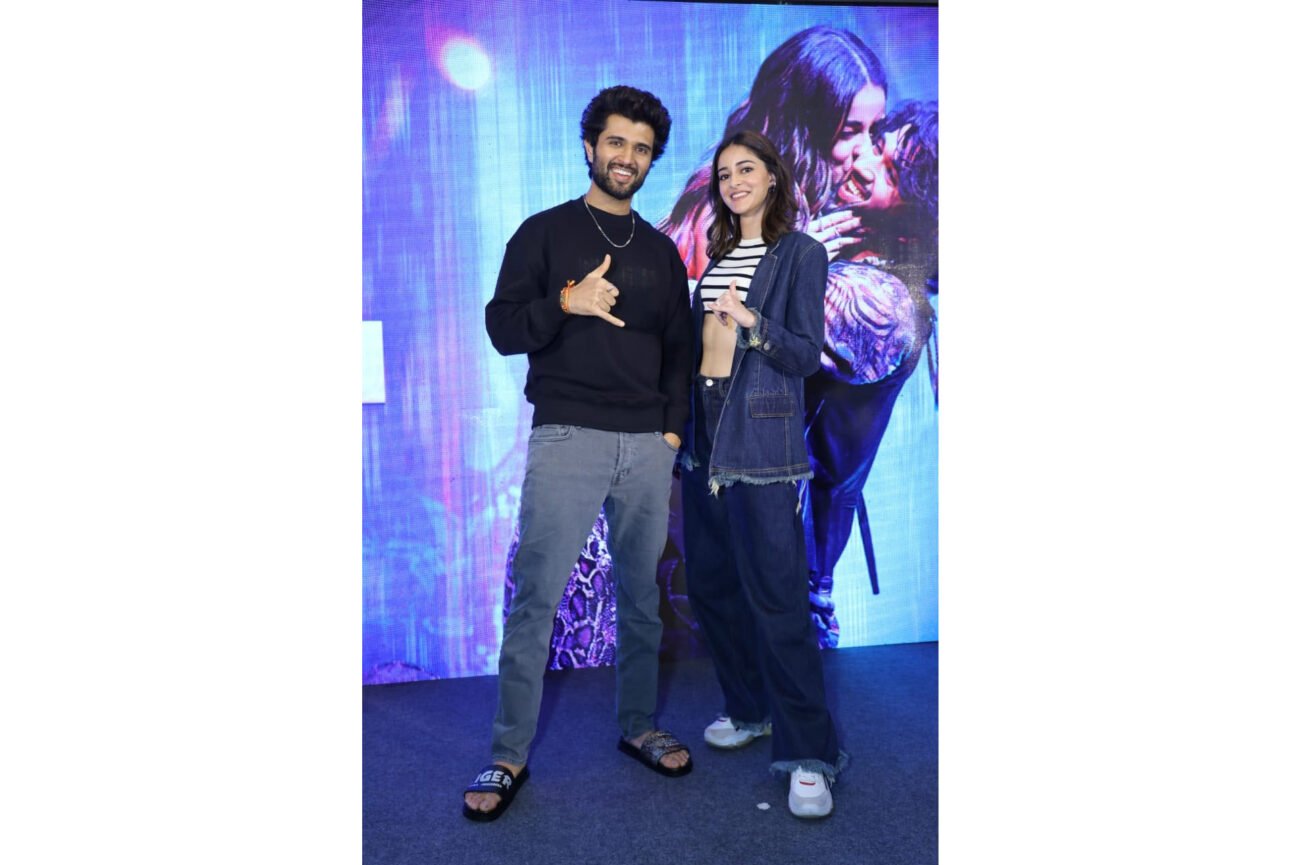 HYDERABAD, (IANS) – Just when Vijay Devarakonda seemed set for a smooth Bollywood landing with the “Liger” release on August 25, he has hit air turbulence, courtesy of the ‘Boycott Bollywood’ brigade.

He roused the ire of the boycott brigade, who objected to his support to an embattled Aamir Khan, whose ‘Laal Singh Chaddha’ was being targeted by the trolls. Apart from his support for Aamir, Devarakonda is also caught in the crossfire as “Liger” is also co-produced by the Boycott Brigade’s public enemy No. 2, Karan Jahar’s Dharma Productions.

In an apparent response to the boycott calls, Deverakonda said recently that “Liger” will rock on August 25. “That’s my guarantee,” he said. For the self-made Telugu actor, the ‘boycott brigade’ must be a new experience because the South is not used to such malevolent behavior. Moreover, the leading lights of Telugu and Tamil cinema expressed their appreciation for “Laal Singh Chaddha” and their fans didn’t bat an eyelid.

Although he appears to be taking the boycott calls in his stride, industry watchers wonder if Devarakonda isn’t rushing into a territory that others have avoided.

In the recent past, Allu Arjun, Prabhas, Kichcha Sudeep, Ram Charan and Jr NTR have been seen to generally maintain a low profile in Bollywood. They have either studiously stayed away from controversies or maintained a diplomatic silence over contentious issues such as the Bollywood vs South debate, or the ‘Boycott Bollywood’ movement.

Devarakonda, on the other hand, has been speaking his mind and doesn’t seem bothered by the potential damage it could cause to his prospects at the box office.

He is the proverbial self-made star who doesn’t have the support of a Tollywood dynasty to fall back upon. Coming from a middle-class Telangana family (his father wasn’t a not-so-successful producer of Telugu television serials, and his mother got him into a Sai Baba-run school in Puttaparthi because education there was free), Deverakonda has personally experienced the trials and tribulations of making it big in Tollywood.

From bit roles to supporting roles in movies such as “Yevade Subramanyam”, and from there onwards to the lead role in the sleeper hit “Pelli Choopulu”, Devarakonda had seen it all and done it all.

Just when he seemed to be flagging at the box office, Devarakonda bounced back with “Arjun Reddy”. A Tollywood trendsetter, the movie was remade in Hindi as “Kabir Singh”, starring Shahid Kapoor.

Not only did “Arjun Reddy” boost his career, but it also saw a noticeably change in his off-screen persona. Fans instantly lapped up the aggressive, brash, no-nonsense, bravado-spouting young man.

Although on-screen, he went on to play a docile character in “Geeta Govindam”, off-screen Devarakonda remained the same.

“Liger” personifies the movie character and his off-screen image as well. Throughout the promotion tours, whether it was his rubber slippers, ‘bare dare’ poster, or his irreverent attitude at media events, Devarakonda came across as a no-nonsense fun guy. And the fans seem to be lapping it up.

Nevertheless, the face-off with the ‘Boycott Bollywood’ brigade could well turn out to be a different ball game. The fact remains that for all his successes, Devarakonda is still a star on the rise. Landing into controversies may not be the best move at this point in his career.

His middle-class roots have endeared him to audiences that have been exposed to a lot of hatred against ‘nepotism’ in the film industry, Deverakonda’s recent behavior bordering on arrogance could easily turn into a turn-off.

Box office success or failure are not dictated by factors such as boycott calls alone, but the unbridled arrogance of lead actors is rarely seen in the industry. In the long run, industry observers believe that a confrontationist attitude can only negatively impact career prospects.