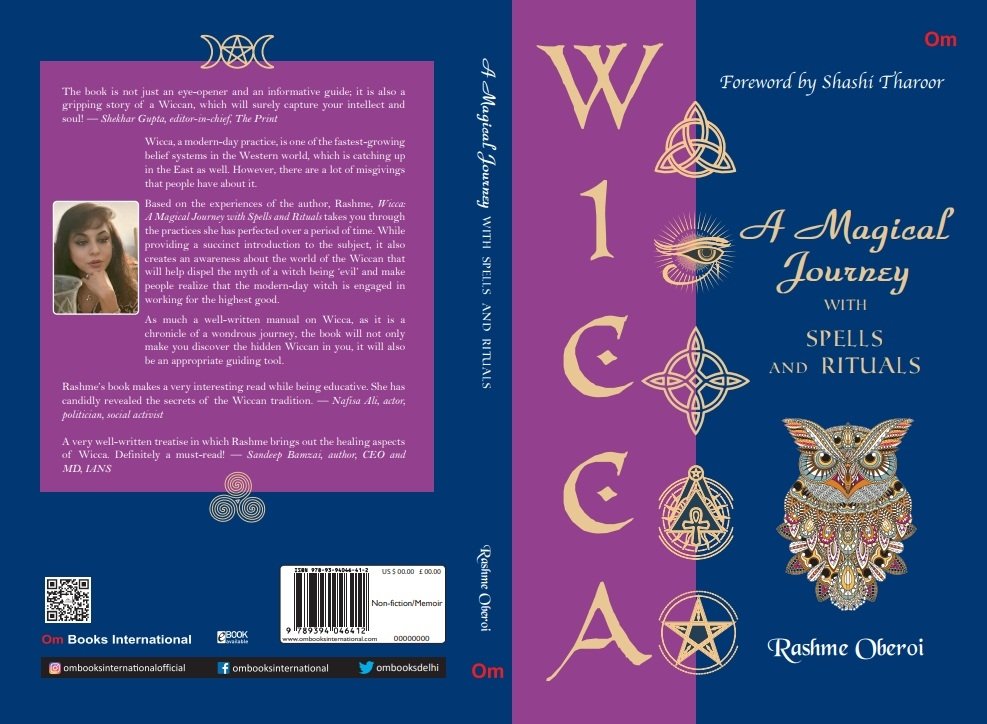 NEW DELHI, (IANS) – Gone are the days when witchcraft was considered evil. Rashme Oberoi, a Wiccan by belief and practice, has her most compelling book on Wicca titled, “Wicca a magical journey with spells and rituals”.

In the book, she has deftly attempted to dispel the myth of witches being evil. In fact, the modern-day witch, aptly known as the Wiccan, is engaged in healing work and doing good for all.

Wicca is a nature-based belief system. The underlying principle of this practice is to manifest one’s wishes and desires without harming anyone. Wiccans are engaged in doing good for all, the community they live in, and the world at large.

Wiccans are all nature-loving and have a deep connection with all that is living, even animals, and they may be psychic, intuitive, healers and empaths.

Rashme had an “inner calling” and inclination to occult studies and practices since childhood. As she grew older, she could predict looking at the clouds, tea leaves and even through her dreams.

With time, she came across a deck of tarot cards in which she totally immersed herself, learning and discovering divination, numerology, and other occult studies, including witchcraft.

Rashme began making predictions through tarot cards for clients roughly three decades ago when tarot was not known as an art of divination in India.

Along the way, she learned the Wiccan way of life, which is practicing positive spells for manifesting wishes and desires for herself and her clients ranging from health, relationships to financial issues.

Rashme formally studied the religion and the craft that is Wicca. She practices Shamanic, Panic, Crystal, and Chakra healings.

Today, she is an accomplished Wiccan, healer, and Divinator.

Rashme hosted a weekly show on a TV channel on tarot, dream interpretations, and crystals for four years.

Currently, she is hosting the weekly show for all sun signs on the digital platform of Zee. 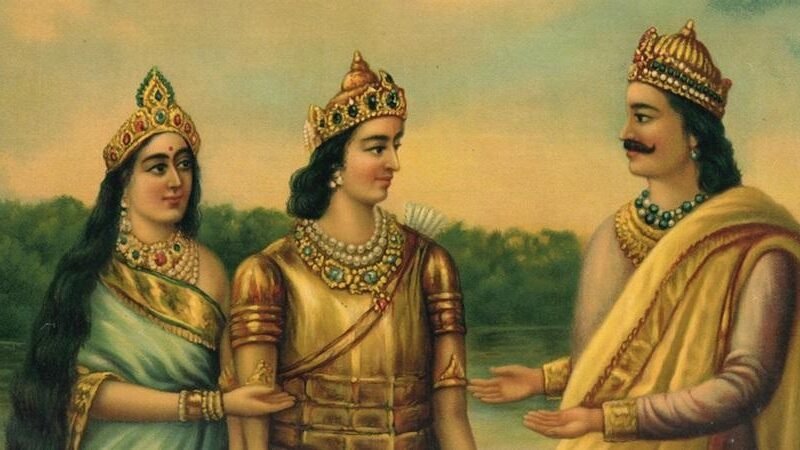 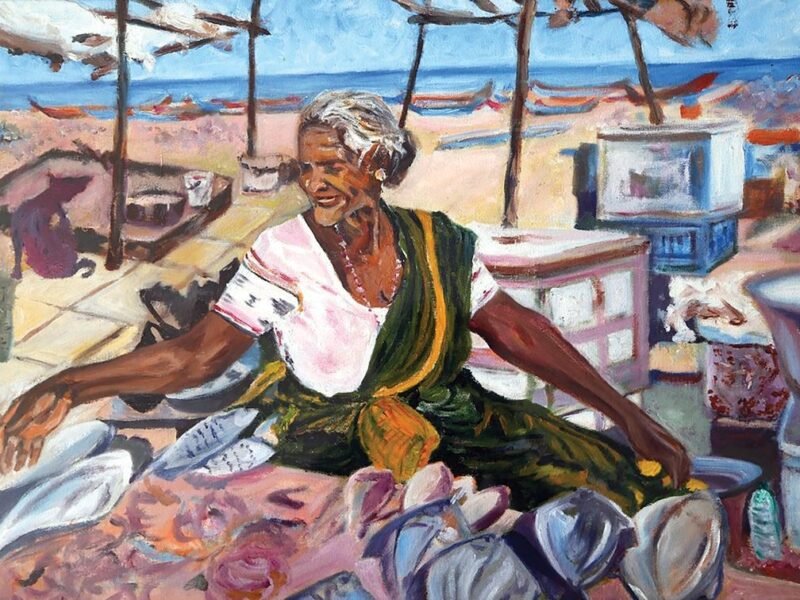 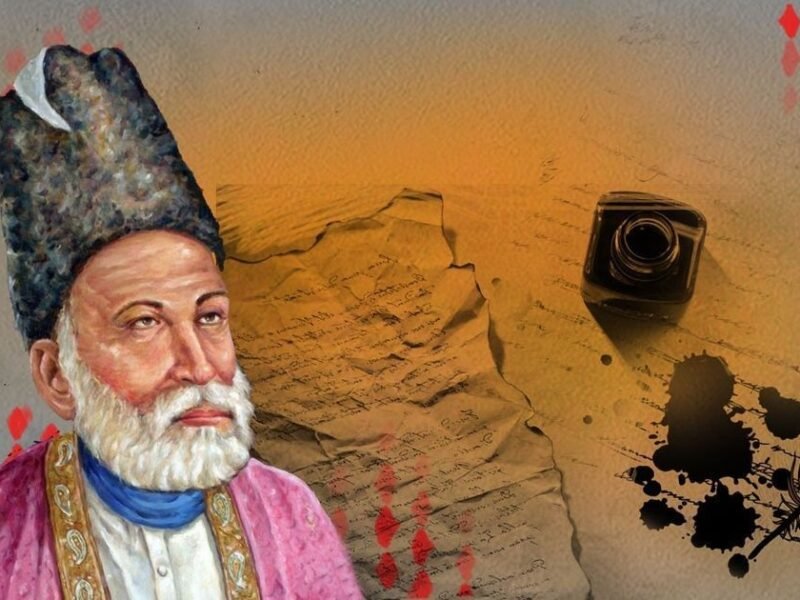