HomeIndiaIndia and the worldWith Fuel from India, SL Looks to Reduce Power Cut from 13 to 2 Hrs 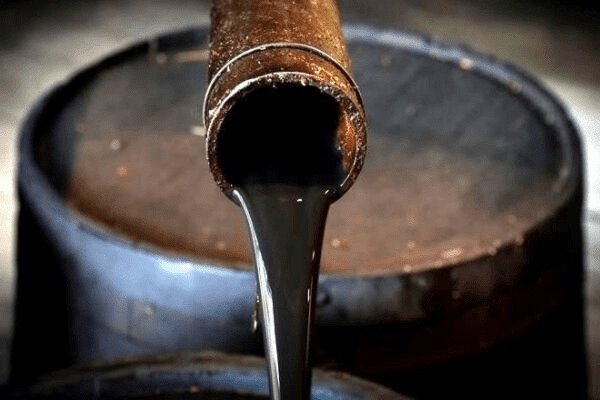 COLOMBO (IANS) – Reliving thousands of those waiting in queues at fuel stations around the country and those hit by 13-hour-long power cuts, 40,000 MT of diesel under the Indian Line of Credit of $500 million arrived at the Colombo harbor on Apr.2.

As the shipment arrived, the Ceylon Electricity Board announced that 13-hour power cuts would now be reduced to nearly 2 hours from Sunday.

Sri Lanka’s power generation mainly depends on fuel and all except two plants have been shut down due to lack of diesel. For days, the country’s economy has been suffering due to lack of transportation of goods, while mechanized farming and fishing have come to a standstill with no diesel in the fuel stations.

The fourth consignment under the fuel Line of Credit from India followed three previous deliveries on Mar. 16, 20 and 23. Over the last 50 days, India has supplied Sri Lanka nearly 200,000 MT including a consignment of 40,000 MT by Indian Oil Corporation outside the line of credit facility in Feb. 2022.

“In view of the urgent nature of Sri Lanka’s requirement, India worked overtime to expeditiously finalize and implement both the lines of credit within weeks,” the Indian High Commission said.

Indian High Commissioner Gopal Baglay, who visited the Colombo harbor, observed that the fuel deliveries is a concrete manifestation of India’s commitment to the people of Sri Lanka in the current circumstances in line with its ‘Neighborhood First’ policy.

Sri Lanka’s Energy Minister Gamini Lokuge, who visited the harbor to welcome the shipment, thanked India for helping at a critical moment.

Earlier, the Export Import Bank of India and the Government of Sri Lanka had signed a $500 million Line of Credit Agreement for the purchase of petroleum products.

“In response to a separate and urgent request from the Government of Sri Lanka, extension of a credit facility of $1 billion for supply of essential items, including food and medicines, has been finalised and the first shipments of rice under this facility is expected to reach Sri Lanka soon,” the Indian High Commission in Colombo stated.

Earlier this year, India had provided financial assistance to Sri Lanka that included a credit swap of $400 million and deferment of an Asian Clearing Union payment of over $515 million. In cumulative terms, Indian support to the people of Sri Lanka in the first quarter of 2022 is in excess of $2.5 billion, the High Commission added.

The High Commission also noted that India continues to encourage the efforts towards medium to long-term capacity creation through enhanced Indian investment in Sri Lanka in key sectors that include ports, renewable energy, manufacturing etc.