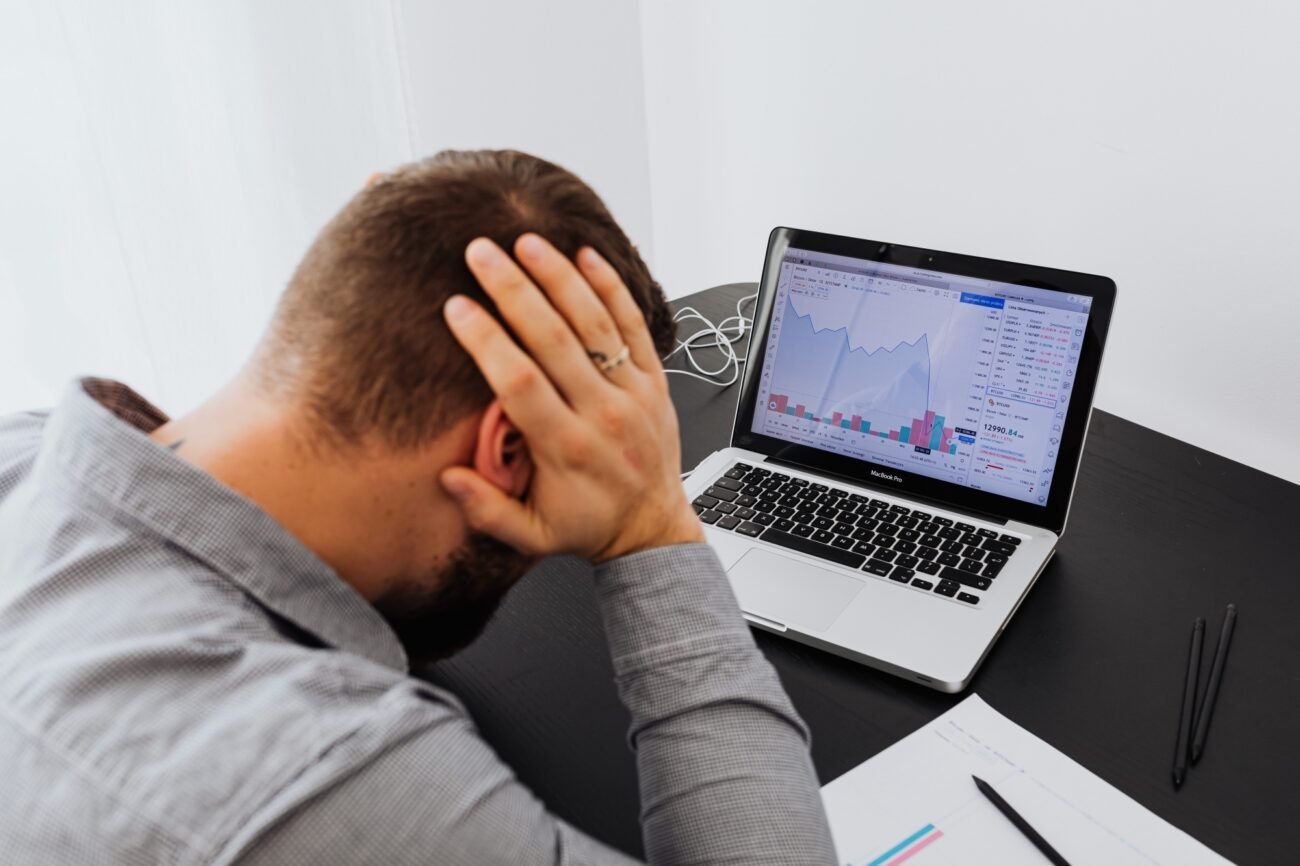 SAN FRANCISCO, CA (IANS) – As thousands of techies continue to lose jobs at Big Tech companies amid recession fears, most of them are finding it difficult to get jobs, as there is a freeze on new hirings at nearly every top firm, amid global macroeconomic conditions and recession fears.

Amazon, Salesforce, Meta, Twitter, Uber, and other tech companies have laid off employees as well as put a total freeze on new hires.

In some cheer for those who have lost jobs in the ongoing funding winter and global macro-economic conditions, most laid-off tech employees landed new jobs within three months of starting their search for a new opening.

A ZipRecruiter survey revealed that nearly 79 percent of terminated staff in the tech industry landed a new job within three months.

However, 2023 is set to become the worst year for tech layoffs and there may not be jobs available for those on H1-B visas anymore.

Now, with the latest layoffs announced by Amazon and Salesforce, and Google soon joining the list, several of H-1B visa holders will be left in a precarious situation.

They will again have 60 days to find a new job or leave the US, ending their American Dream.

Meanwhile The application fees for employment-based visas, such as H1-B and L, are set to increase under a proposed US Citizenship and Immigration Services fee rule to recover operating costs and prevent case backlogs.

Under the new proposal, which will be subject to a 60-day comment period before it takes effect, the application fee for H-1B visas for high-skilled workers would jump by 70 per cent to $780.

H-1B visa petitioners would also need to pay $215 in pre-registration fees, up from the current $10 fee.

“Although an increase from $10 to $215 may appear dramatic at first glance, the $10 fee was established simply to cover a small portion of the costs of the program, as opposed to no fee at all,” the USCIS said.

LinkedIn in late 2022 was flooded with stories of laid-off H1-B workers.

Indian-origin Nilesh Bhandare, 39, was a data engineer at Twitter. He told the San Francisco Chronicle that he has seen a dramatic turnaround in job availability in the market.

“My take is, no one wants to commit now for full time, because companies are not sure about the economic situation,” Bhandare was quoted as saying in the report.

It was an anxious time for tens of thousands of newly laid-off workers amid inflation pressures and recession concerns.

Some people who were in earlier rounds of layoffs got jobs, but they were even pessimistic about the current market.

“I relocated to Canada to join #Meta and 2 days after joining, my journey came to an end as I am impacted by the massive layoff,” Himanshu said in a LinkedIn post.

Raju Kadam, who worked at Meta for nine months, said he wasn’t expecting to be laid off as he had had “strong performance in all quarters” since joining the social network.

He had said that he has been in the US for 16 years now and has seen the worst downturns, “but I never lost my job”.