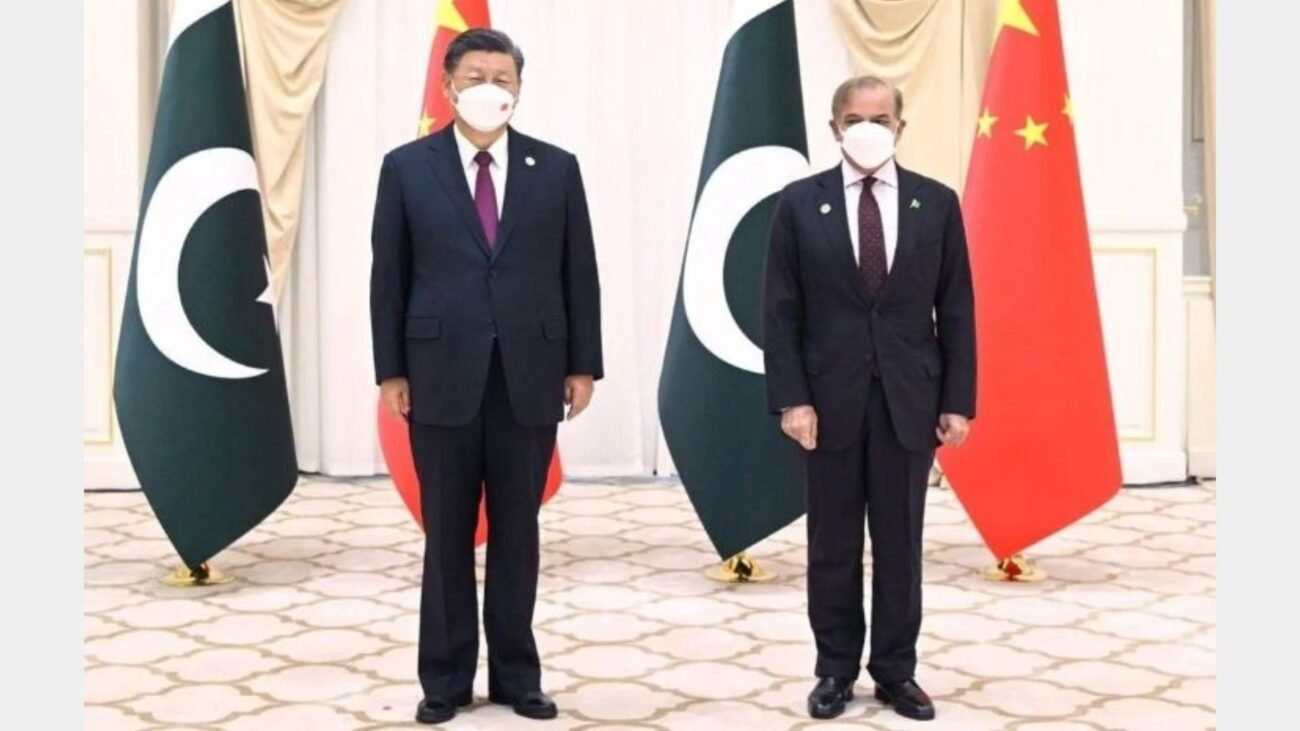 NEW DELHI, (IANS) – With Pakistan as the battleground, China has warned the United States, not to undermine Beijing-Islamabad ties.

In a veiled but sharp attack on the US, China’s Ambassador to Pakistan Nong Rong has said in a recent video message that “instead of finger-pointing against China-Pakistan cooperation, some country better does real and beneficial things for the people of Pakistan”.

There is a background to Nong’s comments. The Chinese have taken exception to the recent statement by US Secretary of State Antony Blinken who had advised his visiting Pakistani counterpart Bilawal Bhutto Zardari during the UN General Assembly session to seek debt relief and restructuring of loans from China. Blinken said that Pakistan could cite the damage caused by the devastating floods as its argument to persuade the Chinese to shift their stance.

The Chinese riposte follows the Shehbaz Sharif government’s pronounced wooing of the United States — a development that Beijing has not taken kindly.

The Chinese have been watching with some alarm when Islamabad permitted a US drone to fly over its airspace in July to kill master terrorist Ayman Al Zawahiri in a safehouse in Kabul. This was a huge favor to the Americans who have been looking for an opportunity to score an equalizer after the Taliban humiliated Washington by forcing its personnel to flee from Kabul on August 15 last year.

Zawahiri’s presence has delayed the mainstreaming of the Taliban for it demonstrated to the world that the current rulers of Kabul have not shed their ties with global terrorism. This has in turn delayed the unlocking of frozen funds worth several billion dollars that the Taliban need badly to support the deflated Afghan economy.

Soon after Zawahiri’s killing, Pakistan Army Chief Qamar Javed Bajwa called US deputy secretary of State Wendy Sherman, seeking US support for persuading the International Monetary Fund (IMF) to open its purses to bail out Pakistan’s economy which was on ventilator. IMF has already released the tranche of loans to Pakistan.

The Chinese political radar would have also picked that Islamabad had passed the “loyalty test” when it supported US ally Ukraine in its conflict with Russia. There have been reports that heavy lift aircraft apparently ferrying weapons between Rawalpindi and Romania, a NATO country on the frontline of Ukraine.

In response to the Chinese angst about the security of their nationals expressed in Samarkand and New York, Army Chief Bajwa rushed to Beijing to cool frayed tempers. But his efforts may have fallen short for the Pakistani General has now headed to Washington. Pakistani media reports say that Gen.

Bajwa’s core mission after he landed in New York on Friday is to meet senior officials from the US department of Defense, Intelligence, National Security as well as Central Military Command (CENTCOM) which covers a vast area including Pakistan and Afghanistan.

Despite its best-efforts Pakistan is unlikely to balance its ties with both China and the US. Unlike the Cold War years when the former Soviet Union was their common enemy, Pakistan is unlikely to balance its ties with the US and Chinese. Bowing to new geopolitical realities when polarization between Beijing and Washington has sharpened dramatically, Pakistan may have to make a choice of being a camp follower either of the US-led West or China, which continues to face some major obstructions in its growth path, during the post-Covid era.