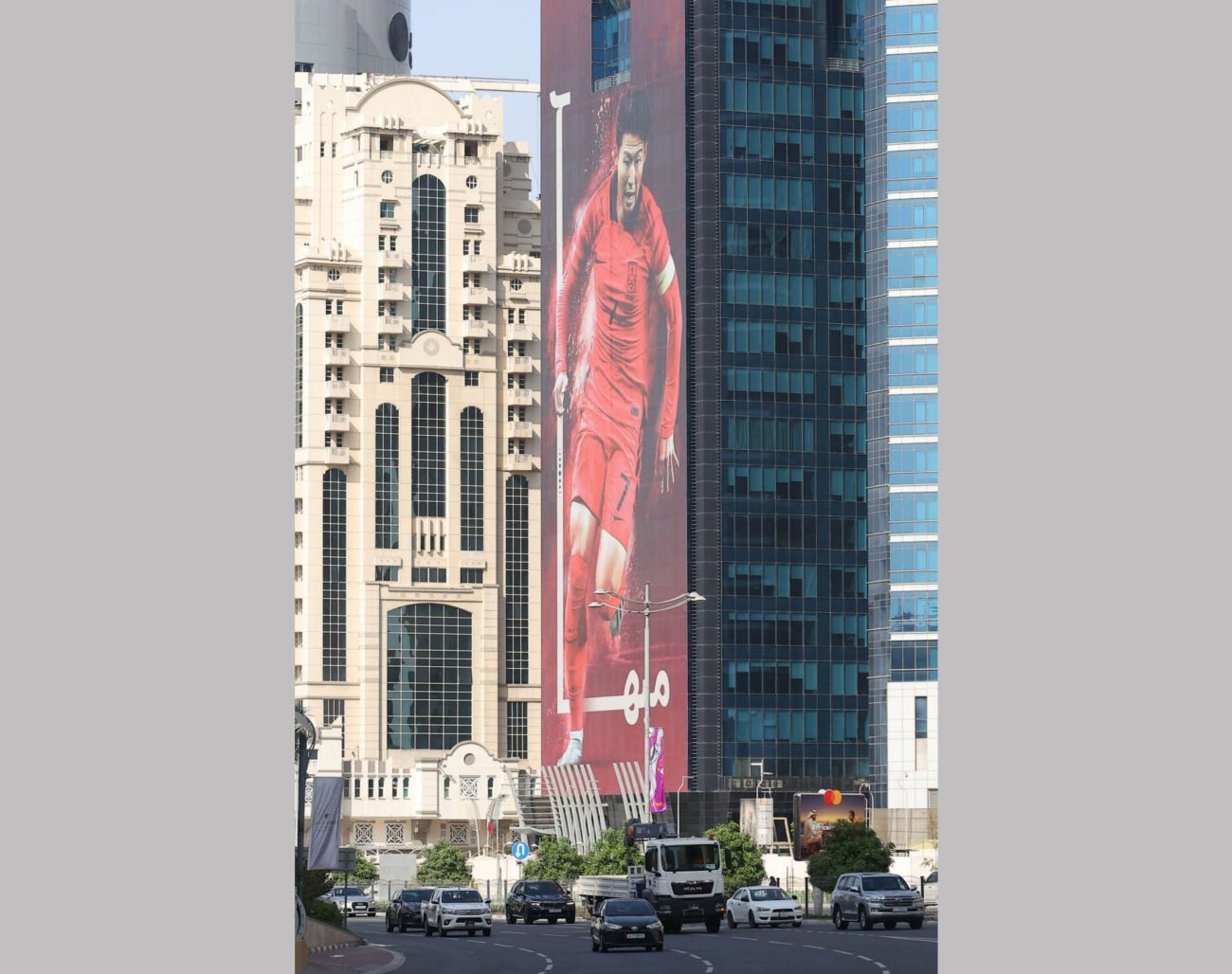 DOHA, (IANS) – FIFA and the organizing committee for World Cup 2022, starting in Qatar on November 20, have made a sudden U-turn and banned the sale of beer and alcohol in and around the seven-match venues.

FIFA did not give any reason for the sudden change in rules as it had earlier negotiated for the sale of beer in and around the stadiums. FIFA has, however, managed to safeguard the interests of AB InBev, the company that owns major beer producer Budweiser, with which it has a long-term sponsorship deal.

In a statement issued on November 18, FIFA said alcohol will be available only at select fan sites and licensed restaurants and hotels and will not be sold at the match venues. Qatar is an Islamic state which severely restricts alcohol consumption.

However, FIFA said, “There is no impact on the sale of Bud Zero which will remain available at all of Qatar’s World Cup stadiums.” Bud Zero is a non-alcoholic beverage produced by Budweiser.

“Host country authorities and FIFA will continue to ensure that the stadiums and surrounding areas provide an enjoyable, respectful and pleasant experience for all fans,” FIFA added in its statement.

According to reports, dozens of beer tents had already been set up at stadiums ahead of the first game Sunday between Qatar and Ecuador.

Beer will remain available in VIP suites in stadiums, which are sold by world football’s governing body, at the main FIFA fan zone in Doha, some private fan zones and in about 35 hotel and restaurant bars.

As per a rough estimate, Qatar is expecting more than a million fans to visit the country for the 29-day tournament starting on November 20.